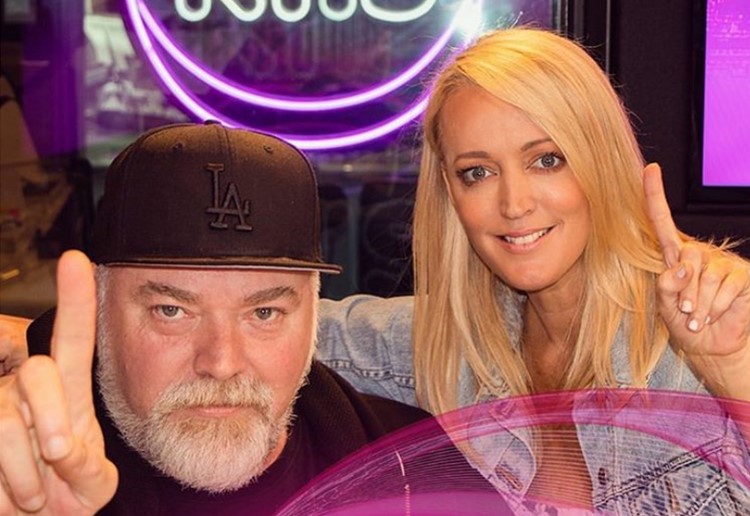 It’s believed to be the biggest media deal in Aussie media history, Kyle and Jackie O have come to an agreement with KIIS FM, and the amount of money they have negotiated is absolutely staggering.

The Australian Radio Network, who own KIIS FM have signed the contracts to keep Kyle and Jackie O at the network until 2024, and with the number 1 breakfast show in Sydney, it might just be worth their while.

Winners are grinners. Thank you guys for making us Sydney’s NO.1!! ❤️???? #KJShow

Kyle and Jackie O reportedly negotiated individual contracts, though both are said to be receiving over $38,000 per morning show, which equates to over $7 million per year for each host. It’s nice to see that they are on par with their earnings. Kyle spoke to news.com.au about the pay rise, though didn’t give too much away: “I don’t discuss the absurd amount of money I get given to do something I love. Don’t get me wrong, the money’s fantastic, but what really counts for me is the acknowledgement that what Jackie and I have created is one of the most successful shows on earth “There is no secret to the show’s success, ultimately it’s genuine chemistry. I love working with Jackie and that simply can’t be created; it’s either there or it’s not. “A lot of other stations throw strangers together and scratch their heads when it fails miserably. Radio’s actually really easy, it’s just bad programmers that make it unnecessarily difficult.” The radio duo have been working together for almost 20 years, they kicked off the Kyle and Jackie O show way back in 2000 hosting the HOt30. Since then, they’ve remained in partnership and have moved from the Southern Cross Austereo network to the Australian Radio Network, and clearly bumped up their pay packets substantially over the years.

Kyle and Jackie O’s nearest rivals are Jonesy and Amanda who are on WSFM.

What do you think of the pay rise? SHARE your thoughts with us in the comments below.