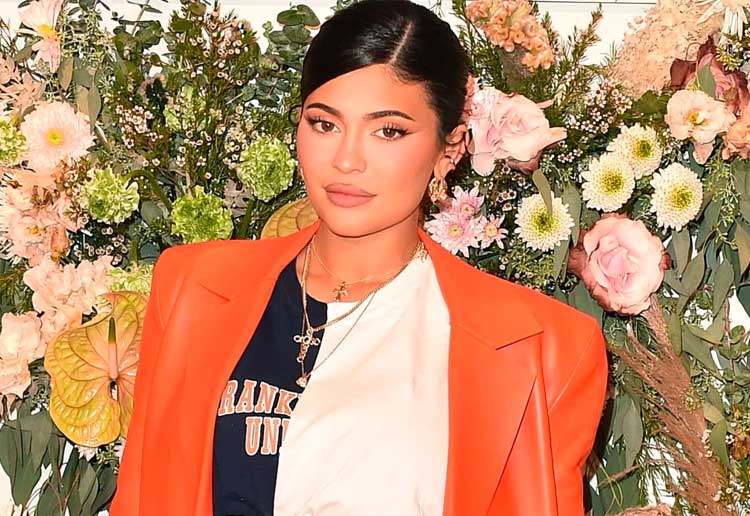 Kylie Jenner has called on mums to stop putting pressure on themselves after giving birth, saying her second postpartum journey hasn’t been easy.

The mum-of-two gave birth to her second baby, son Wolf Webster, just six weeks ago, and is back at the gym. She shared a series of Instagram stories of herself on the treadmill, and followed up with a message to her 318 million followers.

“I just wanted to say to my postpartum mums, that postpartum has not been easy,” Kylie said. “It’s not been easy, it’s very hard. This experience for me personally has been a little harder than with my daughter. It’s not easy mentally, physically, spiritually, it’s just crazy.” 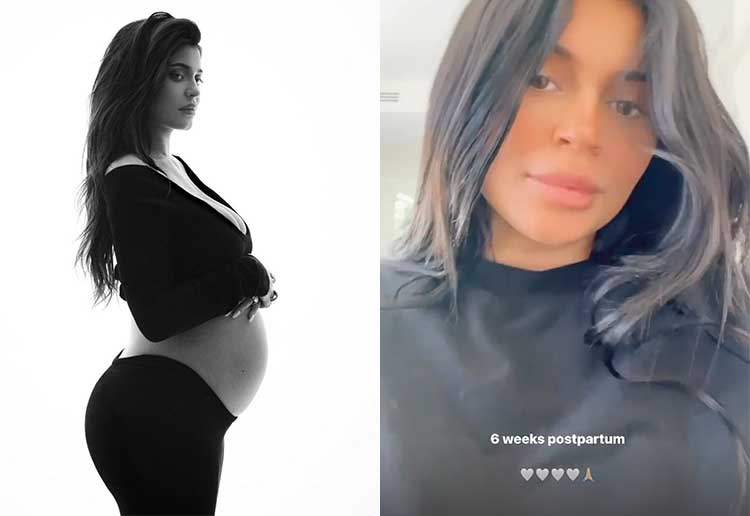 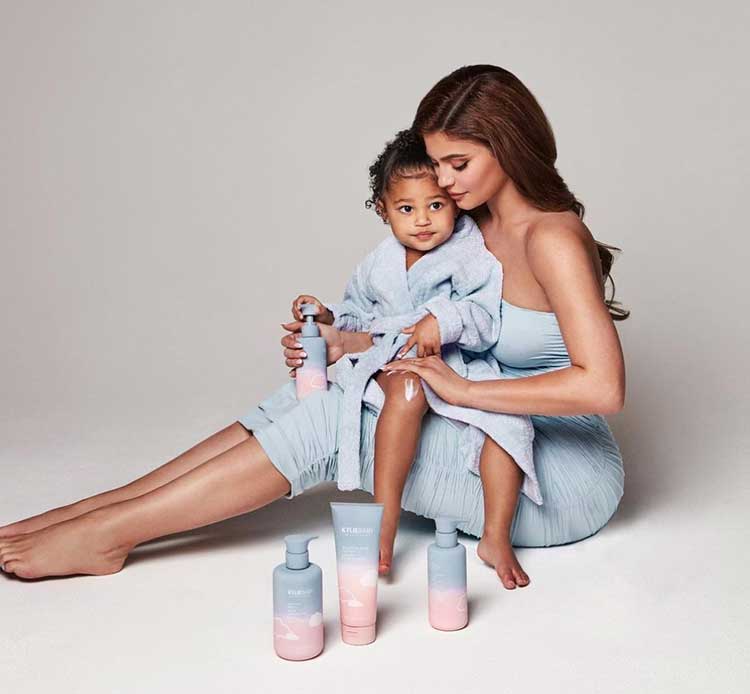 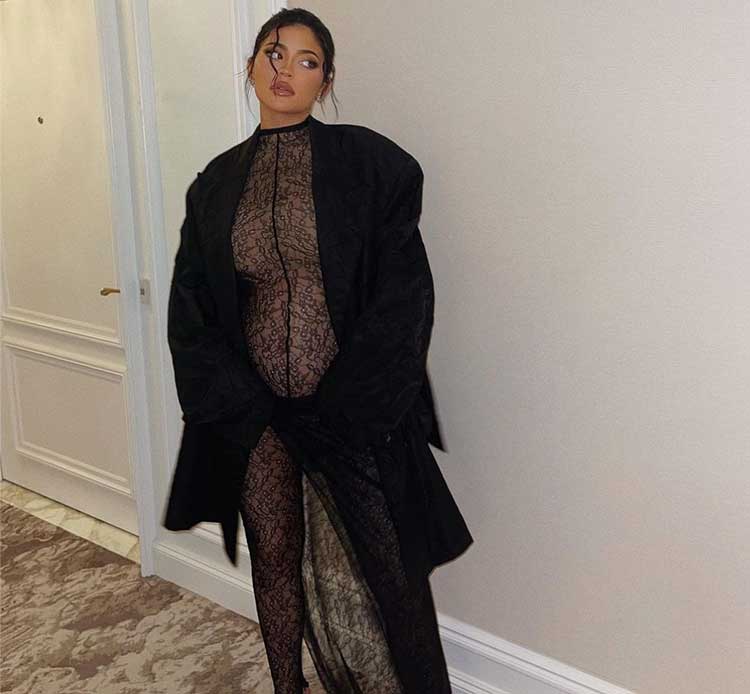 The 24-year-old, who also shares daughter Stormi, 4, with rapper Travis Scott, said she didn’t want other mums to compare themselves to what they see on social media.

“I didn’t just want to get back to life without saying that because I think we can look on the internet and … it might look a lot easier for other people and put the pressure on us but it hasn’t been easy for me. It’s been hard. And I just wanted to say that. I didn’t even think I’d make it to this workout today but I’m here and feeling better, so we got this.”

But Kylie also added that mums shouldn’t feel the need to ‘bounce back’ to their pre-pregnancy selves.

“And it’s ok to not be ok. Once I realised that I was putting some pressure on myself and I just keep reminding myself I made a whole human. A beautiful, healthy boy and we have to stop putting pressure on ourselves to ‘be back’. Not even physically just mentally after birth.”

If you’re in need of postpartum support, please reach out to any of the following organisations: