Kylie Jenner has shared intimate photos of her luxe baby shower, including her gift haul which featured a $7000 Christian Dior baby pram.

The event, which is reported to have taken place in December, was decorated with giant giraffe statues and greenery, as well as white flowers. Personalised throws were waiting on guests’ chairs, and their table place names were made out of adorable wooden giraffe toys. 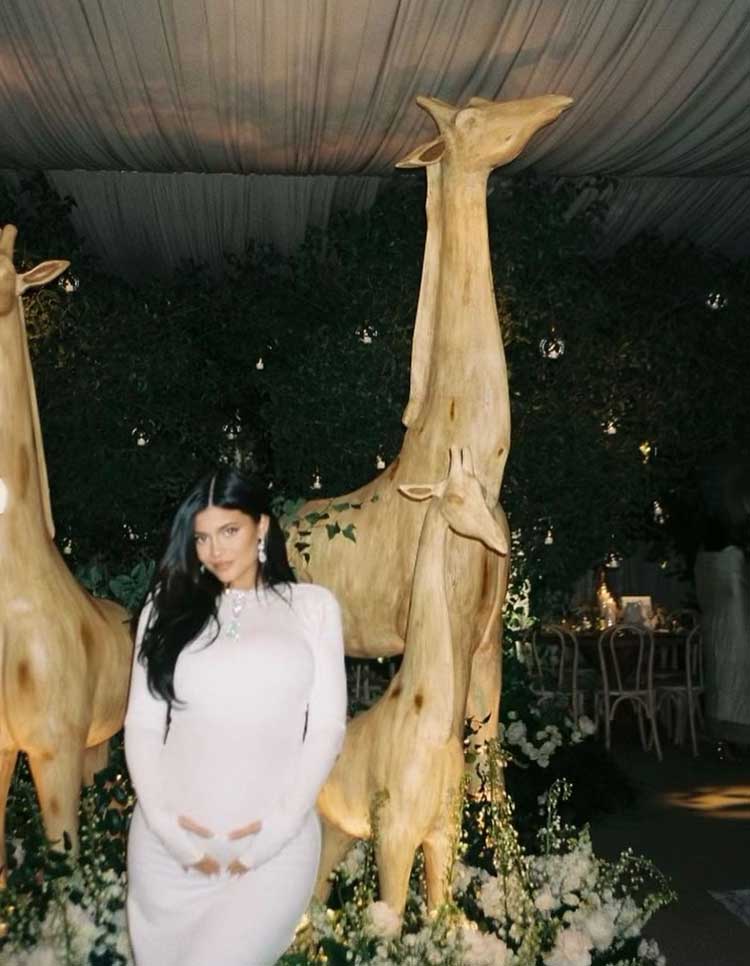 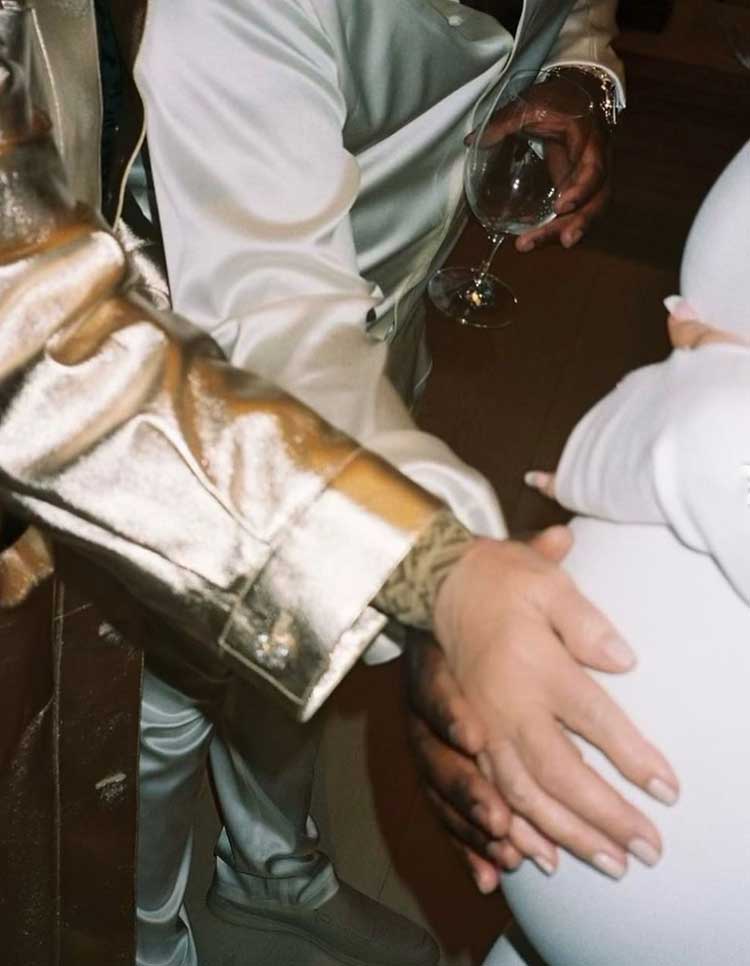 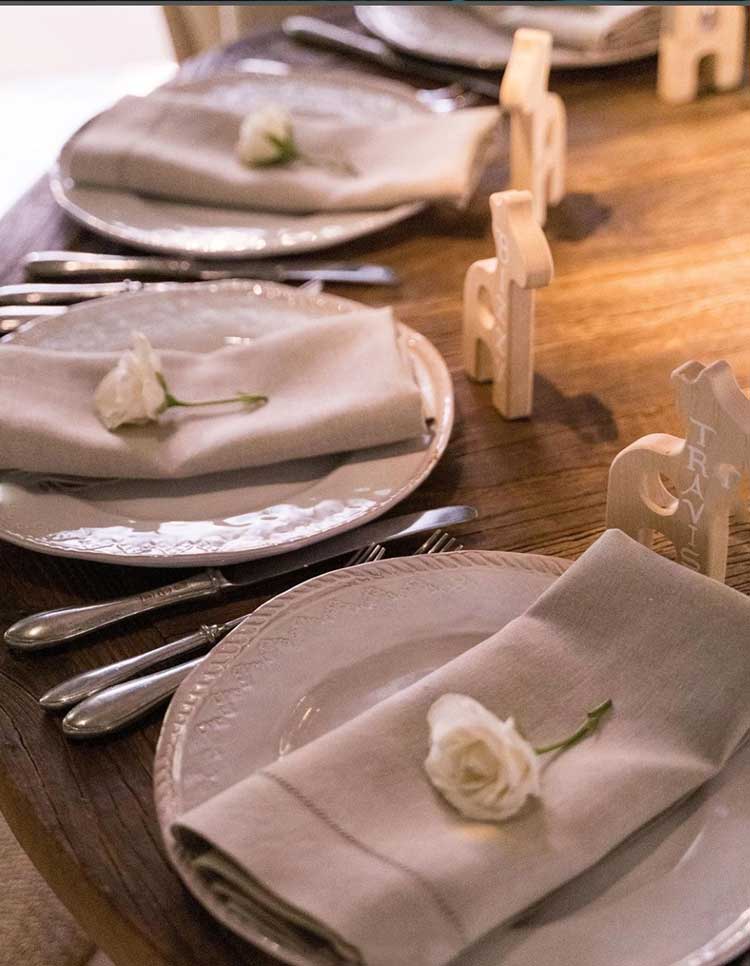 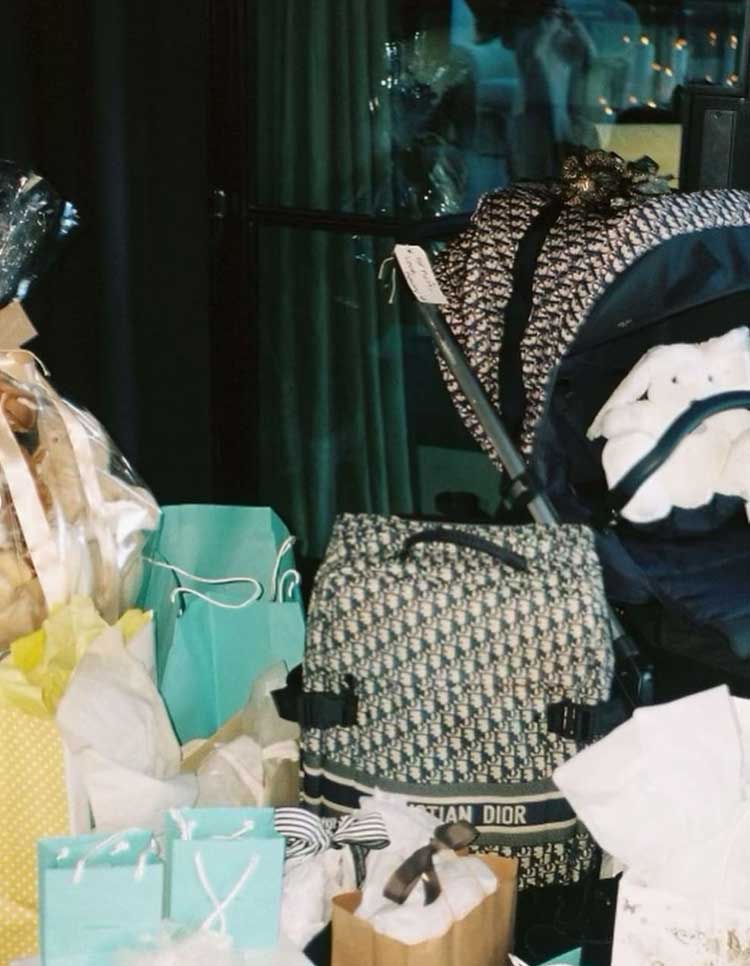 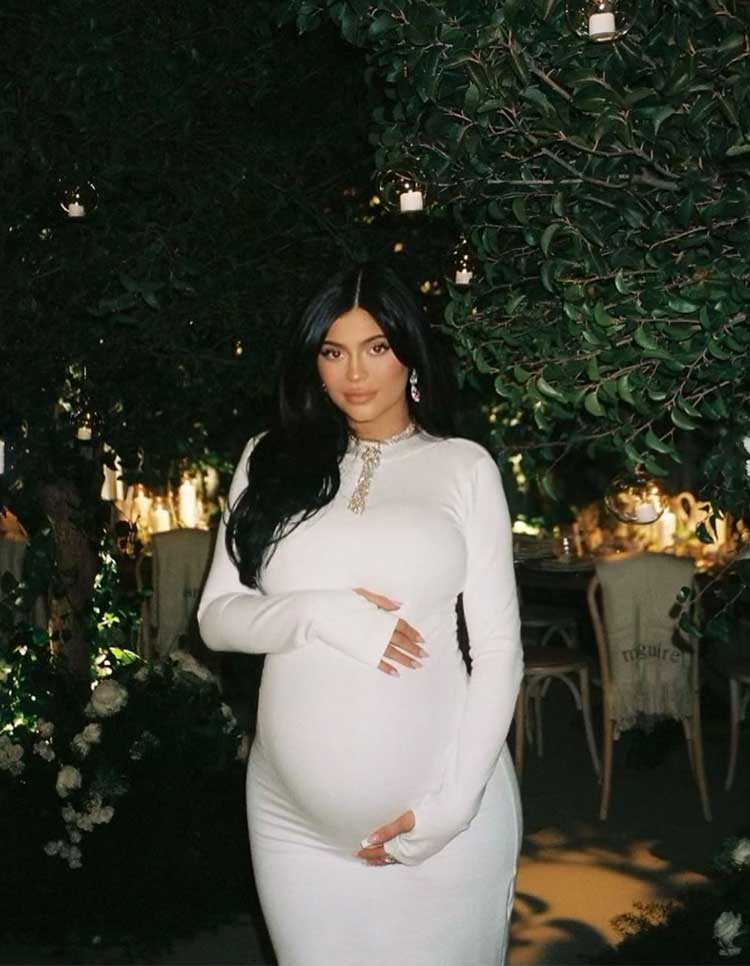 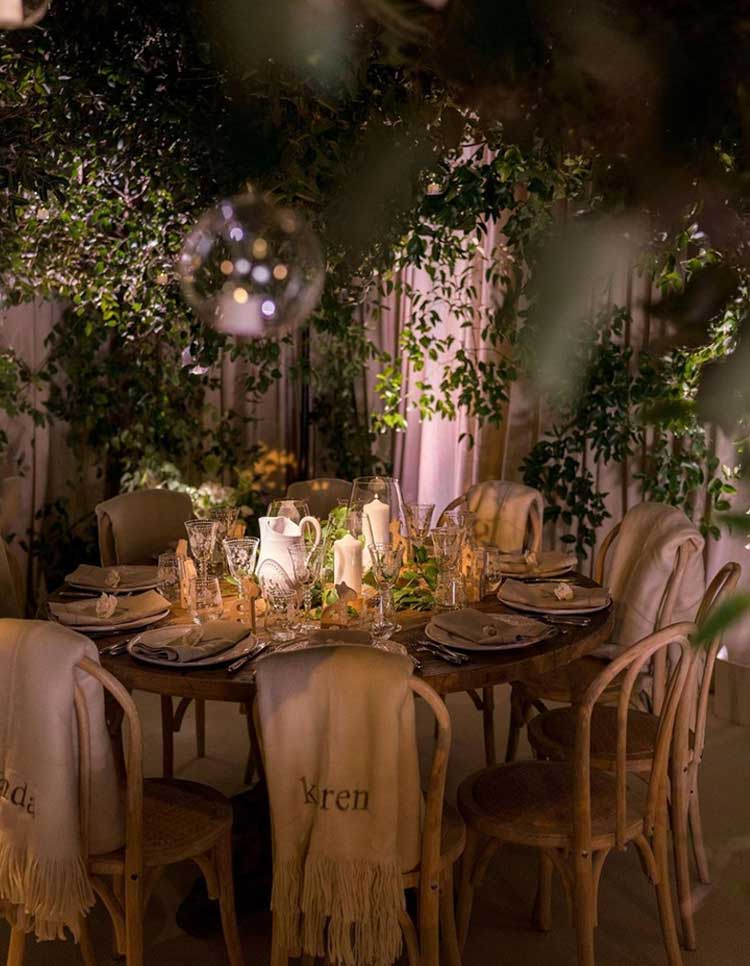 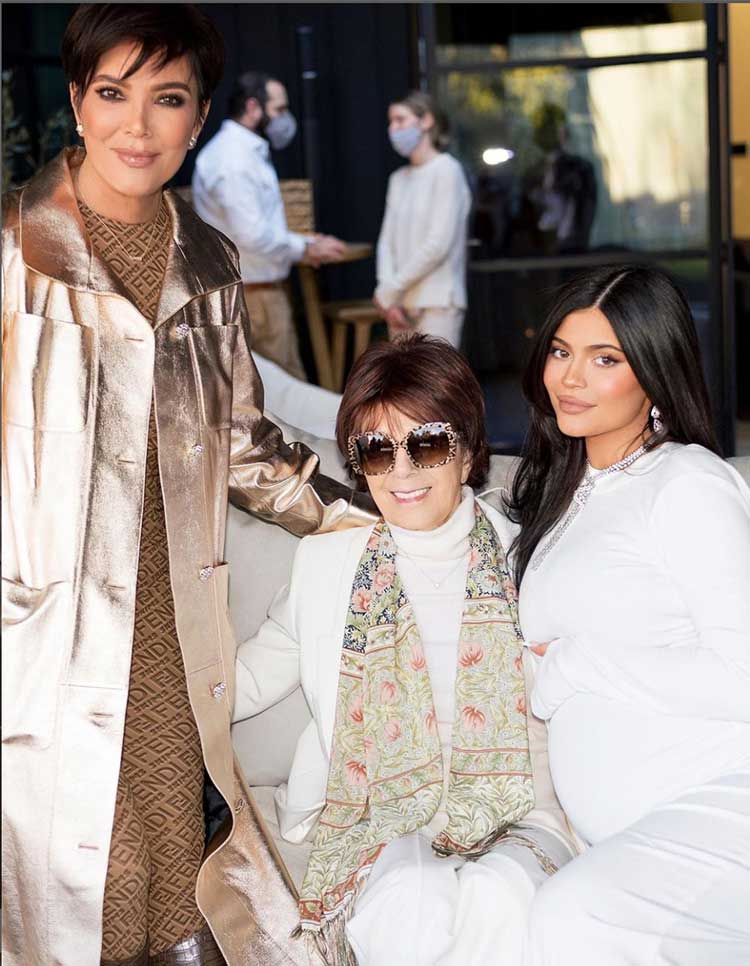 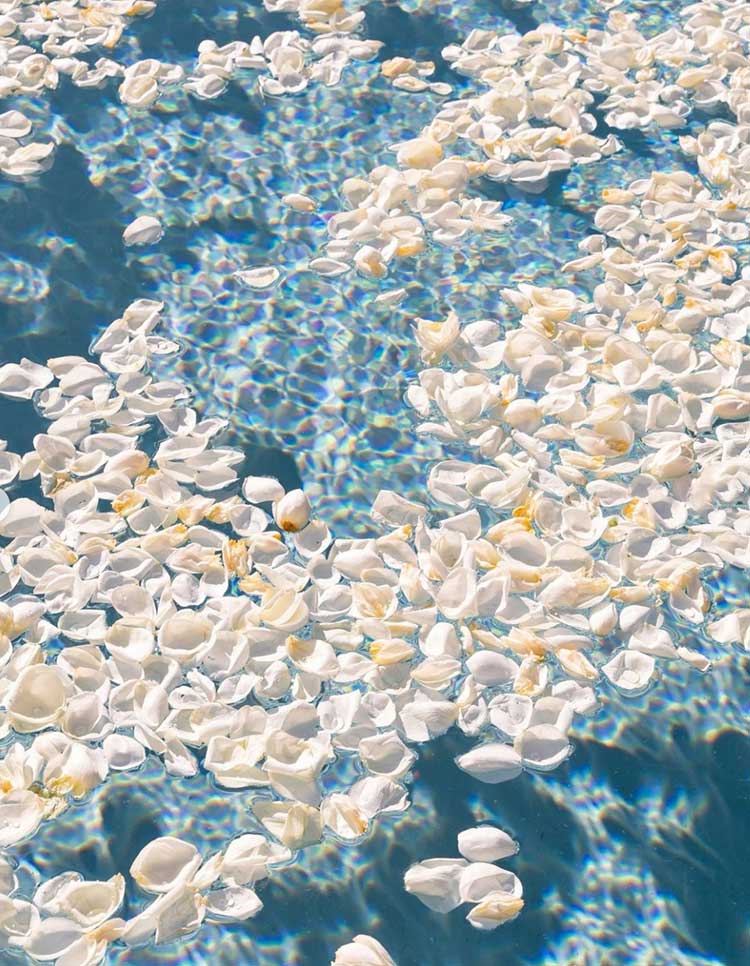 The 24-year-old already shares a three-year-old daughter, Stormi, with rapper Travis Scott. The pair confirmed in September that they they were expecting a second baby.

Kylie posted a minute and a half video which started with a positive pregnancy test and included the moment she told Travis, Stormi and her mum Kris Jenner. Travis and Kylie split in 2019, but have continued to positively co-parent their little girl. 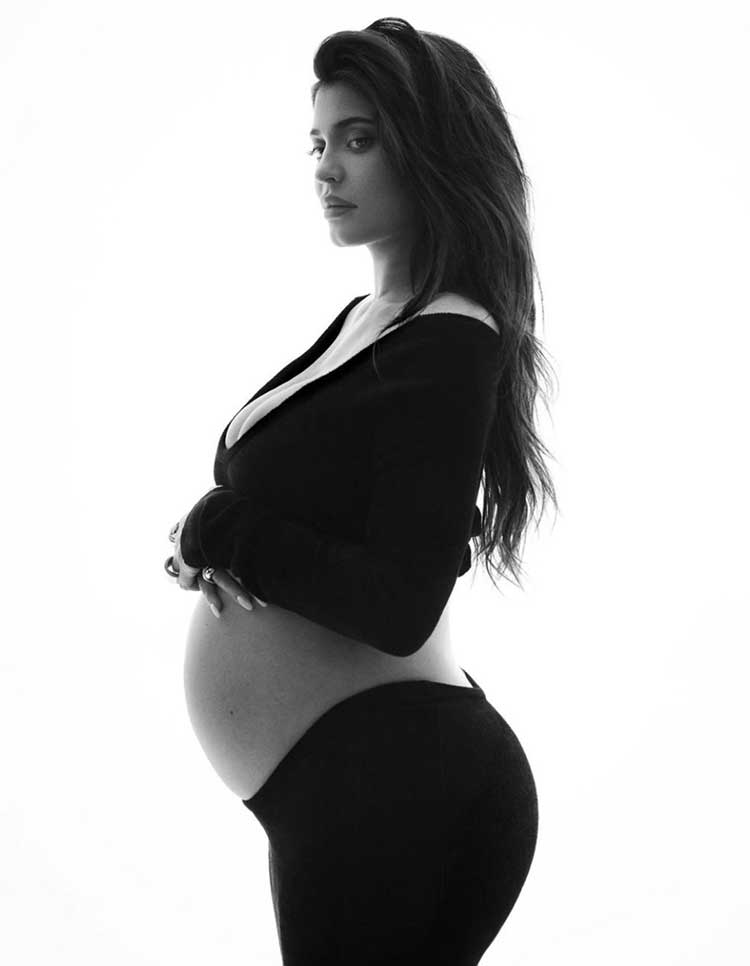 Kylie has recently shared several images of her second pregnancy on Instagram, in contrast to her first, which she kept hidden until after she gave birth.

While the baby shower appeared to have a white theme, some fans are speculating that soft pink hues in some of the decor is hinting that Stormi is getting a little sister. Other fans are theorising that Kylie has already given birth to her second baby

Did you have a baby shower theme? Let us know what it was in the comments below. 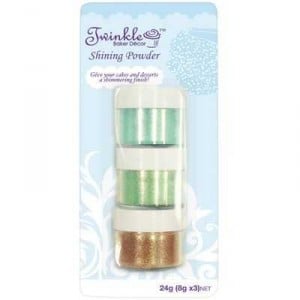 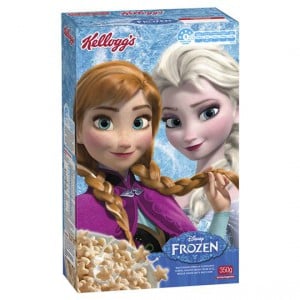 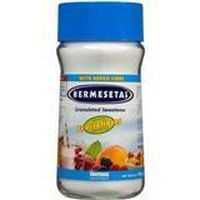