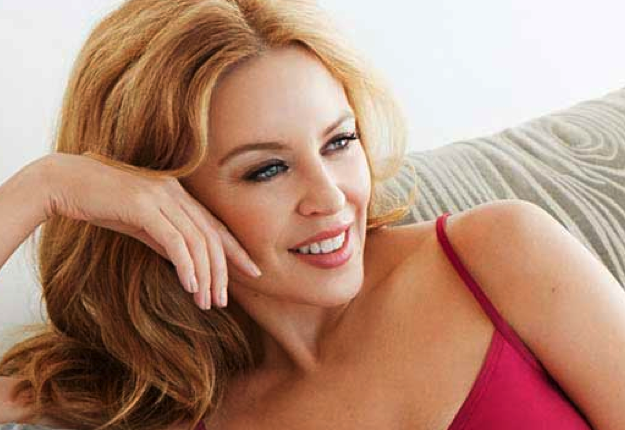 Kylie Minogue and Joshua Sasse are officially engaged to be married.

The Aussie Queen of Pop has been flaunting a huge diamond ring on her finger for the past two months but has refused to be drawn in by reporters on what the meaning behind the beautiful ring was.

However, the cat is out of the bag with multiple news agencies reporting that boyfriend Joshua, 28, couldn’t keep his engagement to Kylie, 49, a secret any longer.  Reports are flowing in that her husband-to-be told multiple guests of the couple’s wedding plans at the recent NME Awards.

A source told The Sun newspaper: “Kylie may be keeping tight-lipped, but Josh isn’t as keen to keep it a secret.  He was proudly speaking about his fiancée to several guests and even joked that being with her meant he wouldn’t have any problem getting into parties.

“Kylie was presenting an award and didn’t join him much as she didn’t seem as bothered about having a wild night out.”

While Kylie didn’t announce or confirm the news herself, she happily posed for photos for photographers, looking stunning and flashing the diamond ring for all to see.

The couple first met on the set of Joshua’s show Galavant in September, when Kylie appeared as a guest star.  The pair have been inseparable ever since.

Rumour has it that Kylie’s beau popped the question over the festive period.  One unnamed insider has shared:

“The couple recently spent the whole festive period skiing and hired a lodge for friends and family. It would have made a very romantic place for a proposal.

“Joshua recently told pals that he was ready to propose after finding the woman of his dreams and had planned the whole trip so no-one is shocked to see Kylie return back to London with a ring on her finger.”