Article Lara Bingle breaks the silence on her baby news 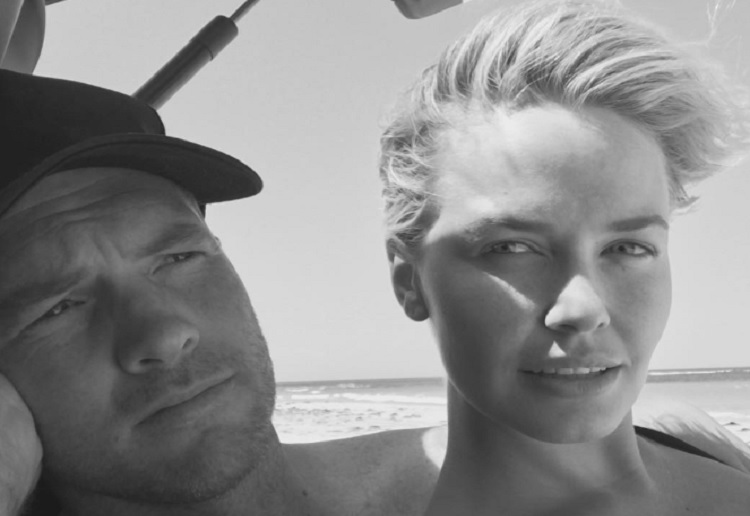 Lara Bingle and Sam Worthington are expecting a sibling for son Rocket, 14 months.

The Daily Telegraph reported early last month that the mother-of-one was five months pregnant with her second child.

They reported the former bikini model, 28, was slowly telling family and friends the news that they were expecting a sibling for their firstborn, son Rocket Zot, 14 months.

Lara never confirmed she was pregnant with her first child, so I don’t imagine she will let anything slip about this pregnancy either.

Requests for media interviews come with a proviso not to ask specifically if she is pregnant.

Lara has confirmed the news to Instyle magazine.

“I’m sure it might seem full-on at the beginning for me (having two children so close in age), and it’s probably a lot harder than it is now, but when they get older they can share their life together,” 28-year-old Bingle-Worthington told InStyle Magazine.

“I have a brother and Sam has a sister so it’s nice when someone always has your back.”

“I had a great pregnancy with Rocket and touch wood it will be the same this time.

“I don’t really get morning sickness but I do have to eat consistently to keep my energy up.”