In the post titled “My nightmare with Texas’ ‘Women’s Health’ Laws,” a user tells the story of him and his wife who were happily anticipating their very wanted child, when, at about four months along, Taylor experienced serious complications when her cervix began to dilate.

“Me and my wife were expecting our first child. She had been pregnant for over four months. We did all the check ups, all the screenings. By all accounts he was a happy, healthy, big for his age little man, with his father’s nose.

That was until my wife’s cervix decided to dilate.

By the time we got to the hospital, his feet were already coming out of the womb and pushing through the cervix. We tried a litany of emergency measures, but the sack was already outside the womb. There was nothing that we could do.

The only humane thing to do at that point would be to pop the sack, and let little Fox come into this world too early to survive outside.

However, thanks to Texas’ frankly inhumane and cruel “Women’s Health Laws”, this wasn’t an option.

He still had a heart beat, which we were forced to listen to.

Because of this, and his age, any attempts to induce labour would be considered a late-term abortion.

Even though he had no chance of surviving, this was considered an abortion.

These laws made my wife feel our child struggle inside her for days. We cried ourselves to sleep every night. We spent four days in and out of the hospital waiting for nature to take it’s course.

These laws, in their effect, forced a woman to give birth to a stillborn baby.

Regardless of where one stands on pro-choice vs pro-life, I think that we can all agree that forcing a person to go through labor for a non-viable baby is cruel, inhumane, and morally indefensible.

Whatever your stance on the issue is, I hope you understand that the way the law is now is hopelessly broken.

If there is a Christian God, he would hate anyone who would put ideology in front of humanity.

They are hopelessly inadequate for dealing with the complexities of human reproduction.

Me and my wife are home now. Grieving for our loss. We’ll get through this. My heart breaks, however, for the hundreds, if not thousands of others that will be effected by these godless laws.

Please, do everything your power to amend or repeal these awful laws.”

When Taylor started bleeding, they went back to the hospital, but with Fox’s heart still beating, doctors couldn’t legally interfere, reports the Daily Beast.

“Eventually she was just screaming at them to get the child out of her,” Daniel said.

After four days in and out of the hospital, the bag of waters surrounding their baby burst and Taylor delivered Fox. “One nice thing is we got to hold him,” Daniel said. “That’s the only silver lining.”

Texas is one of 12 states that bans abortions after 20 weeks post fertilization with bills ostensibly based on the wholly unscientific idea that fetuses can feel pain after that period of gestation.

Our thoughts are with them. This is totally devastating. 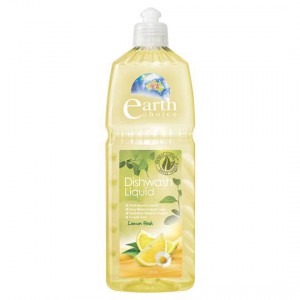 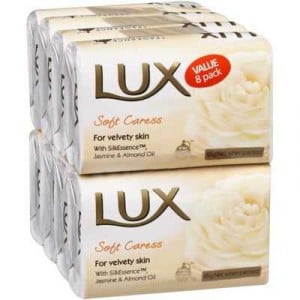 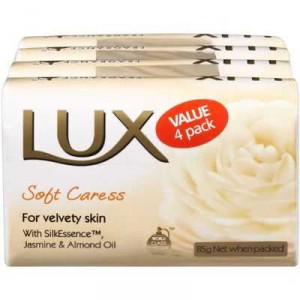