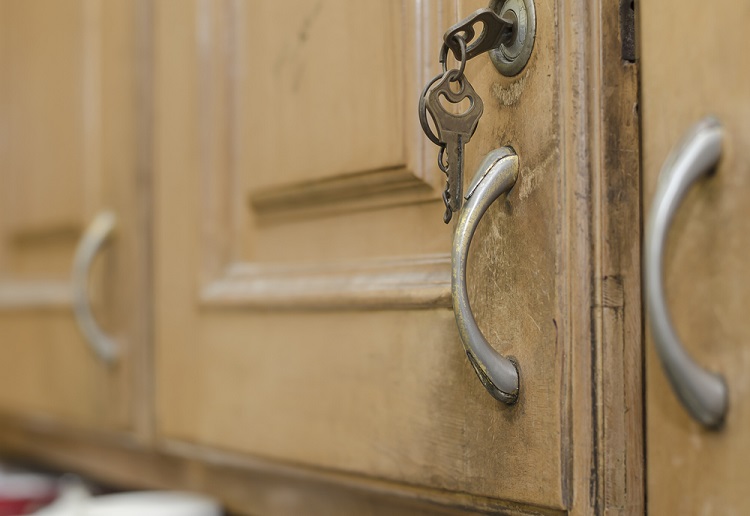 Boy, aged 5, left naked in a cupboard which was sealed with Sellotape while family went on day trip.

The Mirror reports, the young boy was left with chocolate and sweets while his 40-year-old mother and her female friend went to Blackpool, leaving him alone for 10 hours, a court heard.

The jury at Bradford Crown Court was told that on another occasion he was beaten with a metal pole and struck over the head with a stiletto heel.

When his head was gashed by the blow from the shoe, the women bought Superglue to stick the wound together instead of taking him to hospital, his sisters told the police.

His mother and her friend, who cannot be named to protect the identity of the boy, deny 21 months of cruelty and neglect against him.

The boy told a specially trained safeguarding officer that his mother’s friend got a stick from under the bed, wrapped it in tissue and hit him.

“Being hit with a stick made him sad and he cried,” he said.

One of his sisters told police she saw her mother’s friend hit her brother up to ten times with part of a metal rack.

She would also tape him in a cupboard to stop him getting out, the girl alleged.

He was shut in with his toys and she could hear him whispering, she said.

A second sister said he was made to take off his clothes and get into the cupboard.

She claimed he was shut in between 11am and 9.30pm on one occasion when the rest of the family went to Blackpool.

He was naked and left with sweets and chocolates, she said.

The trial, which is expected to last into next week, continues.