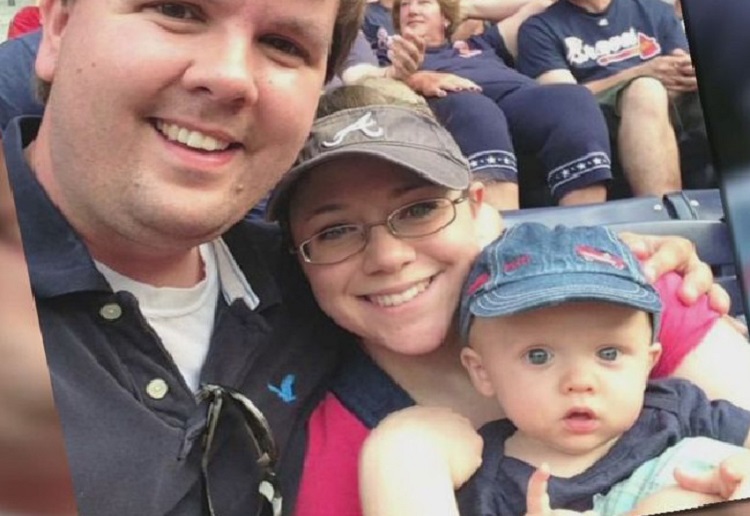 Life in prison without the possibility of parole for man convicted of murdering his toddler.

Jurors believed he had intentionally left his toddler son in the hot SUV to die.

Little Cooper died after sitting for approx seven hours in the back seat of his father’s vehicle outside the office where he worked on a day when temperatures reached at least into the high 80s. (26-27c)

Harris said he forgot to drop the toddler off at day care that morning, instead driving straight to work. Not realising Cooper was still in the car.

Investigators found evidence that Harris was engaging in online flirting and in-person affairs with numerous women other than his wife, including a prostitute and an underage teenager. They concluded that Harris intentionally killed his son to escape the responsibilities of family life.

A jury found Harris guilty of all eight counts against him.

In addition to malice murder and felony murder charges, Harris also was found guilty of sending sexual text messages to a teenage girl and sending her nude photos.