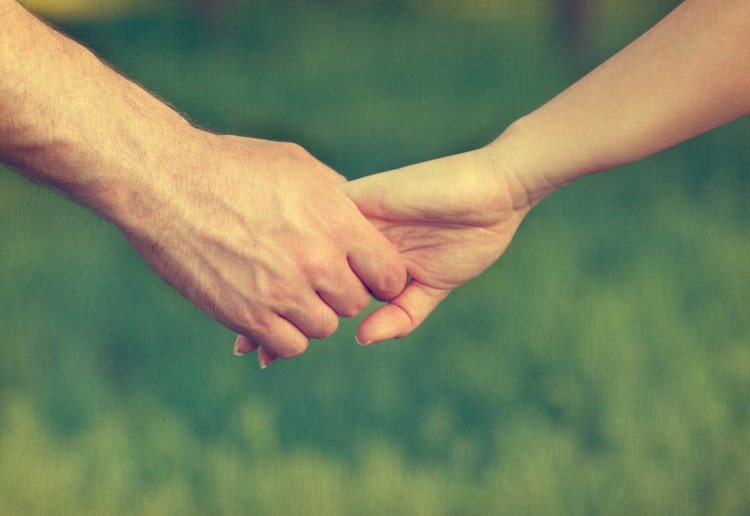 I was and am still married to my best friend. I had a four-year-old son and a two-year-old daughter. I had started my Bachelor of Education to become a primary school teacher that had been my dream for almost 20 years and I was in great physical health, well so I thought.

In July of that year I noticed my first symptoms, discoloured stools, very dark circles under my eyes and a little fatigue. When I went to the GP he felt my tummy and found a lump. He diagnosed me with severe constipation and sent me home with a gentle laxative. Over the next month he did this another two times until one day in late August I was getting our kids ready for preschool when I doubled over in pain. My husband took me to emergency, they nearly sent me home but one doctor stopped me and said “I’d like to admit you under the gastroenterologist for further testing, 35 year olds don’t get severe constipation”.

After a CT scan and colonoscopy, three days later I was diagnosed with adenocarcinoma of the colon – bowel cancer.

More tests were done and more cancer was found in the lymph nodes, liver and abdomen, it was stage IV. I was told it was incurable and at that stage inoperable. Devastated doesn’t even come close to how we felt. I remember very little about this time in my life other than what I have just described and many friends and family pouring through our front door.

I started chemo fairly soon and thankfully responded to it well. Although there were some very dark moments in this time for all of us I coped by putting my head down and getting on with treatment. We told the kids Mum has a sick tummy and the doctors are giving Mummy medicine to fix it. Them being the age they were this was enough information at the time. As they have grown we have told them more. They now know that my sick tummy is cancer and I have told them I am young and I have good doctors so they don’t need to worry. We will tell them more as they need to know it.

Six months after I started chemo the tumors had shrunk so much that the doctors could operate and in fact when they went in they found no evidence of other disease. Unfortunately that was short lived, three months later a CT scan confirmed the disease had returned in my liver and abdomen and I have been back on IV chemo since November 2014.

My family and friends have been enormously supportive. I am very lucky to be married to such a wonderful man and my kids are a blessing. With them I am just Mum, not Lisa who has cancer.

Last year my oncologist, A/Prof Gavin Marx told me about a project he, his wife and a friend were working on. It was a photo book with templates to help cancer patients document their photos, memories, beliefs and thoughts as a keepsake for their families. It did not surprise me that Gavin would be a part of a project like this. During my treatment he and the SAN have had a holistic approach to my treatment. I couldn’t ask for better care.

My biggest worry is that my children won’t remember too much about me or that I won’t have as much impact on how they are raised. Through this book they are able to know me and I am able to parent them a little too with life lessons and my beliefs.

Of course my big dream is that a cure is found or at the very least my disease can be managed for years to come but in the event that I am taken from them before any of us are ready at least they have these beautiful books that shows them and tells them how much I love them all.

it’s about us is an online support tool designed to provide people affected by cancer with a platform to create a digital, template style scrap-book that can be personalised and printed as a beautiful keepsake. With easy-to-use software supplied by Australia’s leading photo book provider, Momento, it’s about us provides the inspiration and ability to capture people’s memories, emotions, thoughts and feelings, through text and photos, all within a supportive framework.

it’s about us allows cancer patients the opportunity to release their emotions and allow the cathartic process to take place, empowering them to create something real, relevant and meaningful, whether it’s for personal healing or for a lasting legacy.

Creating a book is a smooth and simple process, simply download the free Momento software, choose the it’s about us pack and start uploading your images and text. Momento is contributing to the project by offering it’s about us customers a 50% discount off RRP (excluding delivery) and a 1300 helpline.