Article Little boy gets detention for being kind to a friend 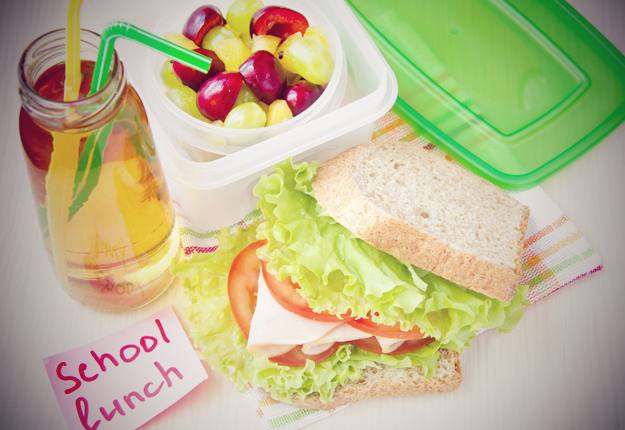 A young boy in the US has been punished for bringing an extra lunch to school to give to a hungry classmate.

The young boy who is in 3rd grade at an Illinois school was going home hungry each day because he was giving his lunch to his friend, who never had any food to bring for himself.

He asked his mum to start packing two lunches, one for him and one for his mate. The young student was given a detention for his kindness.

The detention form that was brought home to be signed by the boy’s parents detailed that he was sneaky in giving another student lunch.

“Vincent brought a Lunchable for another student and was sneaky when telling him. Vincent told me he knew he wasn’t supposed to give food to another student”.

Vincent’s parents refused to sign the detention slip, which showed that the 3rd grader needed to serve one hour in detention.

Lisa Leonard, a family friend of the child receiving the detention, took to Facebook asking her friends to share her post with media outlets in an attempt to draw attention to the unfair treatment of the boy.

What is wrong with this world? We can totally understand allergy issues, but the family have said they did check if the child had any allergies at all.