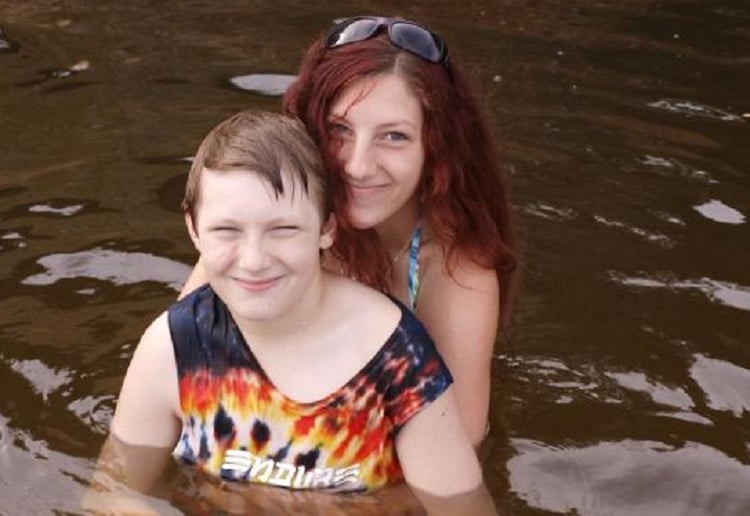 A young girl has drowned after trying to help her little brother.

Police said an 11-year-old boy was swimming at Williamson’s Beach in Dalyston just after 8:00pm on Thursday when he got into trouble in rough water.

It has been reported a man, understood to be the boy’s father, went in to help along with the boy’s sister.

Police said the boy was saved but the 13-year-old girl did not survive. 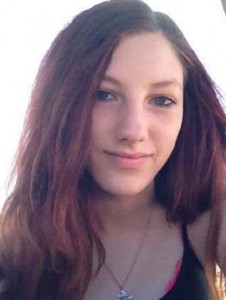 “Whilst the boy was saved and received only minor injuries requiring hospitalisation, the young girl also got into trouble and consequently died despite efforts by her family, police and ambulance officers trying to save her,” a Victoria Police spokeswoman said.

The children had gone to the beach on a family outing, police said.

Holly Nicholson did not die in vain. She will go on to save more lives as her organs have been donated to children across the country.

“A very level headed girl, she had an exuberance for life, gorgeous smile that could just lift anybody out of the dumps,” her father said.

Harry Mastnak, has told the Herald Sun his daughter would have wanted to help others in her death.

‘If anything comes from this tragedy and she can give life back somehow then her life wasn’t taken in vain,’ he said.

‘She had that nature in her to help other kids around her, so I think that’s what she would have wanted.’

He warns other parents and has said ‘the beach is a very dangerous place and we don’t get a second chance’.

Our hearts ache for the family.