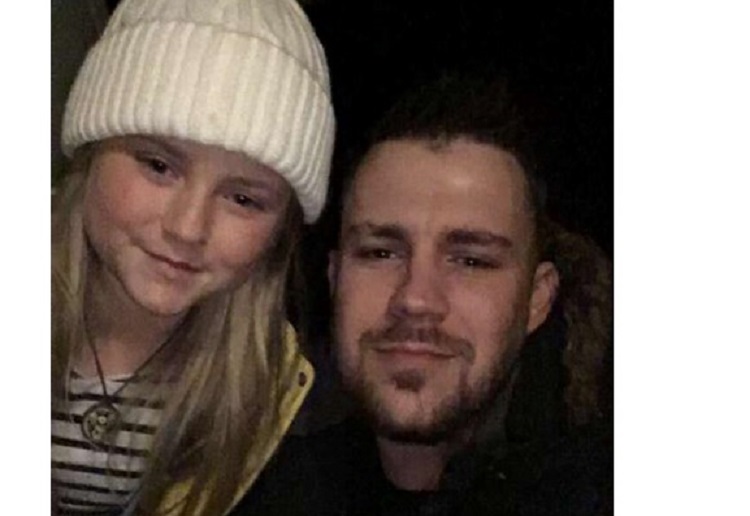 A young UK girl has made an emotional plea after her father is believed to have taken his own life following a battle with depression.

Lacey-Maria Williams, 7, from South Wales, had her world turned upside down on February 13 when her father, Richard Williams, is thought to have committed suicide.

Lacey-Maria has vowed to use her own family tragedy as a step towards helping others combat the mental illness.

“My daddy had an illness and he struggled to talk about his feelings, we want to help people who can’t tell people how they are feeling,” she told Wales Online.

Kelsey Rees, Lacey-Maria’s mother, was unaware of how much depression was affecting her former partner but has been left overwhelmed by how her daughter has dealt with the situation.

“I have no words to describe how she has handled everything. Lacey was so close with her daddy, they were the best of friends,” she said.

In the memory of her father, Lacey-Maria has set off on a mission to raise funds for those in need.

“Daddy couldn’t talk so I want to help children and adults who are suffering with this illness like daddy,” she wrote on her Just Giving page where she is raising funds for a mental health charity.

So far she has raised over $4000 Australian dollars for the UK charity, Mind – The Mental Health Charity .

“This charity is there to help people to talk and help the poorly people to feel better,” she said.

What a very strong and brave young girl. Big love to her x