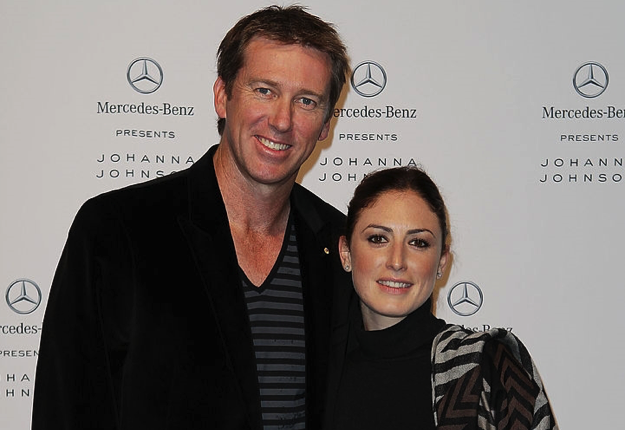 Congratulations are in order for former Australian cricketer Glenn McGrath and his wife Sara.

After 5 years of marriage, the couple have announced they are expecting their first child together.

Glenn and Sarah shared the special news in an interview with The Australian Women’s Weekly, sharing “We are adding to our family and we couldn’t be more delighted.”

Due in October, the couple fell pregnant on their second attempt with IVF, after Glenn underwent an irreversible vasectomy in 2003.

Glenn already has two children James, 15, and Holly, 13, from his marriage to late wife Jane, who lost her battle with cancer in 2008.

“The kids are really excited,” Glenn revealed. “To see both their faces when they learned the news. James jumped up and gave both of us a hug and kiss.”

“And that was really special for me,” he continued. “And I know it meant a lot to Sara.”

We know you will join us in congratulating Glenn, Sara, James & Holly at this very special time.

Did you go through IVF to fall pregnant? SHARE YOUR EXPERIENCES WITH OTHER MUMS in the comments below.