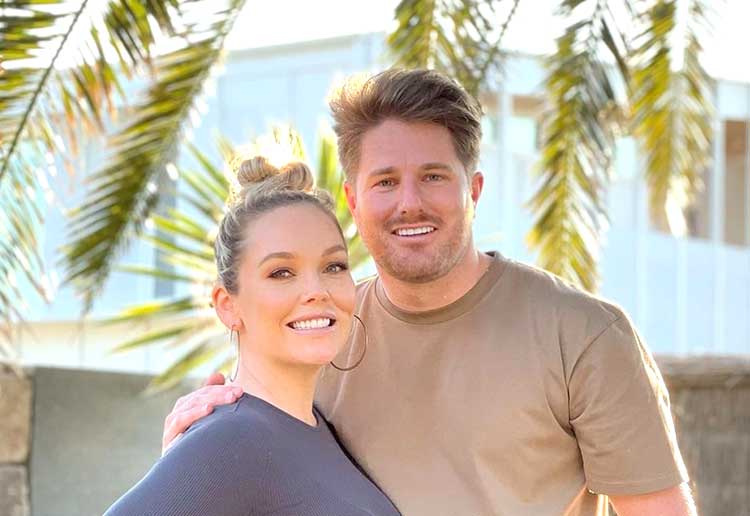 Married At First Sight couple Melissa Rawson and Bryce Ruthven have given an emotional update on their premature twins, including revealing their names.

One of the most controversial MAFS couples, Bryce and Melissa took to Instagram a week ago, revealing the twins were born 10 weeks early, at 29 weeks.

Bryce and Melissa have now shared their twins names: Levi Ruthven and Tate Ruthven. “Born on Saturday October 16, 2021, 10 weeks premature, our twins are in for a challenging few weeks in NICU and are already showing signs they’ve got a loving personality,” Bryce wrote. “Melissa Rawson and I are proud and loving parents of these little fighters. We can’t wait to bring our boys home!”

The pair has been updating their followers on the twins’ conditions, with Bryce saying, “NICU is such an emotional ride with good and bad days. These nurses not only do an incredible job of making sure your little ones receive the best care possible, they also make sure that as parents you’re looking after yourself too.”

While Melissa has shared several tearful stories detailing their rollercoaster ride since the boys were born last week, but says they are healthy. 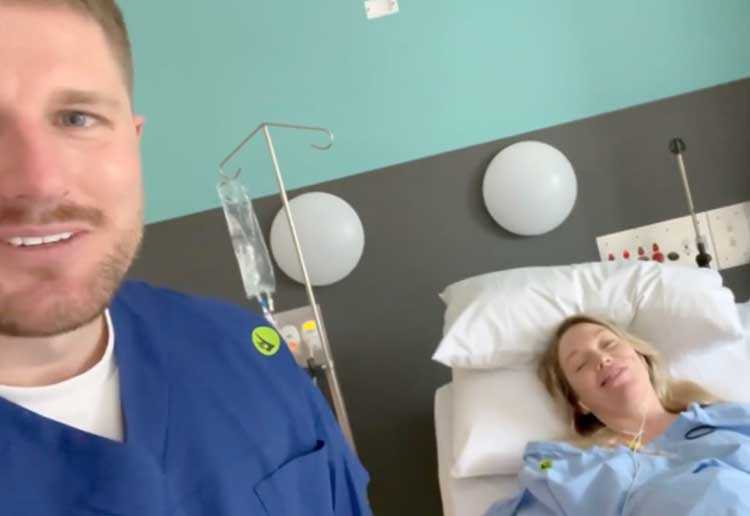 Just a week ago the engaged pair shared their shock at delivering their babies so early. “So we didn’t really have the typical Saturday morning did we babe?” Bryce asked Melissa in their video baby reveal. “No, no, today we were planning to start establishing a nursery but here we are,” Melissa replies.

The couple recording the video at hospital, just a few hours before the twins were born. “The twin boys didn’t want to stay inside, they wanted to come out and meet us in the real world,” Bryce explained. “So I’m only 29 weeks, so they’re very, very early. Fingers crossed everything is good,” added Melissa.

“They’ve had to go into special care for a little bit, which is just the way it is when they come premature like our two boys are,” said Bryce. “But, look, we’re not 100 percent ready for them, we’ll be completely honest. Nothing set up, but we’ve got everything there to build. But the main thing is, Liss is healthy, the two boys are healthy and soon, we’re going to be mum and dad.”

The couple shared their pregnancy and engagement news in July, with the twins due in December. Then in August they excitedly held a gender reveal, sharing they were having two little boys.

The twins are believed to be a world-first for the Married At First Sight series franchise. However, they’re not the first MAFS babies, with Jules and Cam from season six having a baby boy last year. 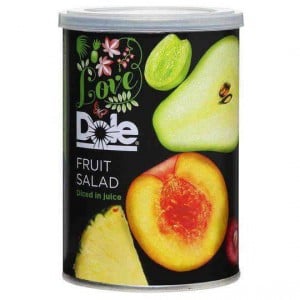 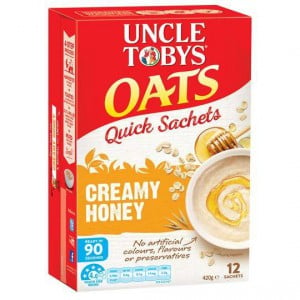