Hundreds of desperate families are shopping at a small chemist in Perth for a locally made medicine that provides amazing results for babies suffering from colic.

The formula – a mix of muscle relaxants and antacids designed to relieve gut symptoms some believe are responsible for the condition – was crafted by Peter Litas of Padbury Pharmacy based on a recipe inherited from his chemist dad, shared 9 news.

The treatment has been such a hit with local parents that Mr Litas has received orders for it from across Australia and as far afield as London. 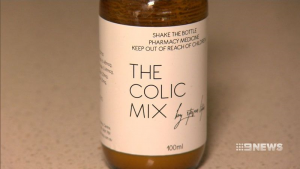 Mr Litas insists that while “there’s nothing magic” about his formula, he is nevertheless happy to be able to offer some relief to desperate mums and dads.

Symptoms of colic via Better Health

Colic tends to appear in the first two to four weeks of life and peaks at around six to eight weeks of age. Usually, the baby seems quite happy until the late afternoon or early evening.

Symptoms include:
Frowning and grimacing
Reddening of the face
The baby may pull up its legs, suggesting stomach pains
Loud and long screaming fits
Loud tummy rumblings
The baby cannot be consoled
The crying lasts for three hours or more
The baby passes wind or faeces (poo) around the time the crying stops, which could be coincidental
The baby recovers, none the worse for the experience.

Have you suffered with a colicky baby? 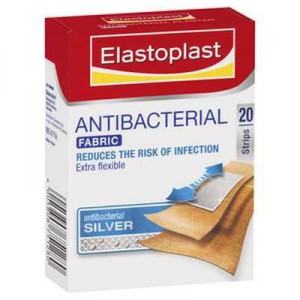 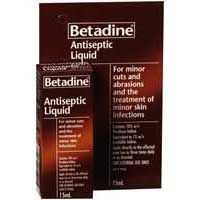 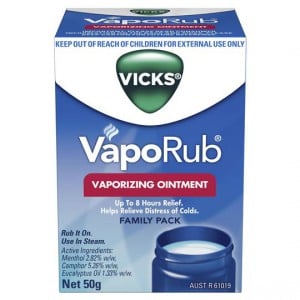