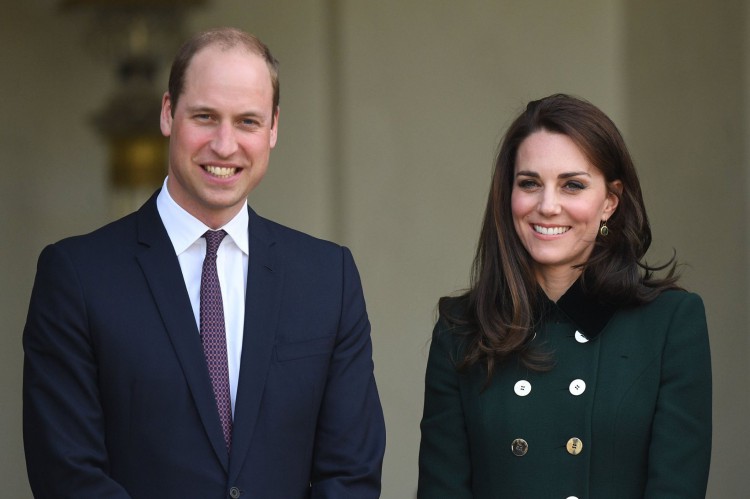 Kensington Palace have just made a massive announcement.

In September it was announced that the Duke and Duchess of Cambridge are expecting their third child.

The royal family are of course very pleased and delighted with the news.

The Duchess has once again been suffering from Hypermesis Gravidarum like has with her previous pregnancies.

It has been announced by the Royal family that the couple are due in April 2018. Which means Kate is 3 months as we already suspected.

Prince William and his wife Kate announced the news in a one-sentence statement released by Kensington Palace overnight.

“Their Royal Highnesses The Duke and Duchess of Cambridge are delighted to confirm they are expecting a baby in April,” the statement said.

The Duke and Duchess of Cambridge are delighted to confirm they are expecting a baby in April 2018. pic.twitter.com/jOzB1TJMof

So exciting! Can’t wait for the arrival of another royal cutie. They make such sweet babies don’t you think?