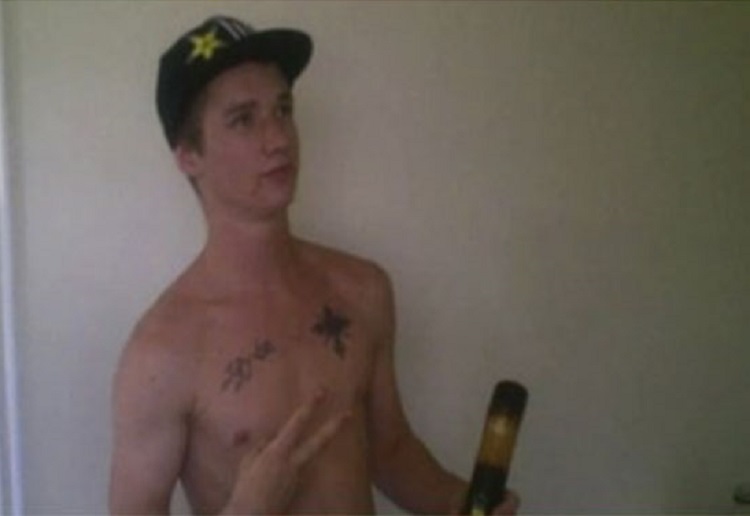 A man accused of repeatedly pricking a baby boy with a safety pin and hitting him in the head with a phone while on a train “cannot restrain himself”.

Police said the 22-year-old man Brendon Duncan “cannot restrain himself”. When requesting bail he denied the alleged abuse that went on for over an hour against the 10-month-old baby.

The man was charged with domestic violence-related assault occasioning actual bodily harm and one count of common assault after was arrested at Woy Woy Railway Station Wednesday night after a passenger alerted police.

“Between Central and Woy Woy the accused was seen to utilise a safety pin to repeatedly prick the child around the ear and neck region, in an attempt to pierce the ear of the child,” the police fact sheet stated.

“Throughout the journey the accused was also seen to hit the child in the head multiple times with his mobile phone. During the trip the child was dropped on the ground of the train, landing on his head. As a result the child had a minor laceration to his right eyebrow.

“The child appeared distressed and was crying hysterically and the accused and (the boy’s mother) told the child to ‘shut up’.”

Legal Aid solicitor Samantha McKensey argued while applying for bail that the charges against the accused were weak and based upon a sole account of one witness.

Police prosecutor Richard Taylor argued the case was not weak in opposing bail, arguing the accused possessed no self control.

“The child had injuries, it was quite a serious assault in my opinion,” Taylor said.

“The accused seems to be a person who restrain control himself. In my submission it is not a weak case at all.”

The accused was on parole until November having served 10 months for six assaults, the court heard.

The accused is prime carer of his disabled, wheelchair-bound sister and did not live with the baby’s mother.

Police said they were working with the Department of Family and Community Services and the child had been placed in care.