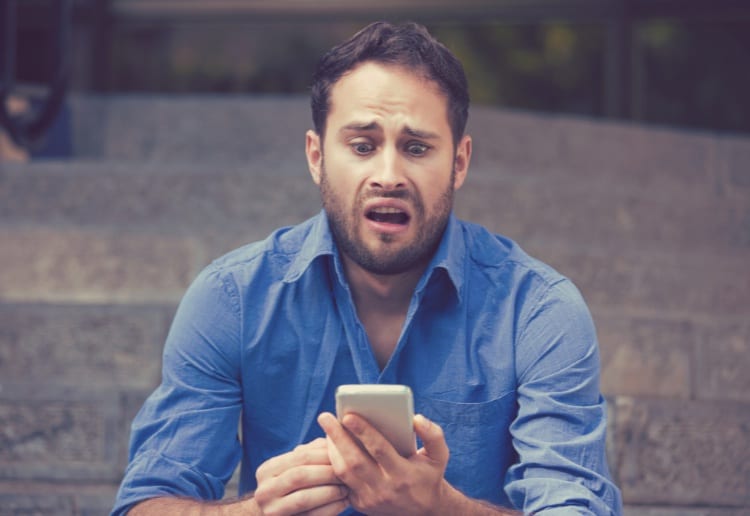 A man has paid tribute to his high-tech Dyson fan for helping to alert him about the secret affair that his wife was having.

He said that if it wasn’t for his ‘kick ass fan’ that he got from his brother-in-law for Christmas, he would never have discovered that his wife was entangled in an intimate relationship with another man.

The man shared on Reddit that he was updating the filter app for the Dyson fan on his wife’s phone, when a suspicious message popped up on the screen.

“Asked wife if I could use her phone to update the app, in order to reset the change filter alert,” he wrote.

“As I was finding the app on her phone, a notification popped up. My stomach dropped immediately as I read the small tag: ‘I’ll bring the special toy’, it said.”

“My brain understood the words, but my mind just stopped functioning,” the shocked man said.

The husband decided not to tell his wife that he has seen the message and then started looking into her phone log.

The man managed to access his wife’s Whatsapp messages on another device and found that the illicit affair had been going on for over 18 months.

“Three nights ago, lying in bed next to me rubbing my back while I went to sleep … she messaged him and sexted him lying next to me,” he shared, appalled at his sordid discovery.

“It’s a younger man from work. He is married and has three young children. He and his wife have Facebook. I’ve met him twice. Shook his hand.

I Wish It Was A Bad Dream

However, the man said that it didn’t seem that the pair had made any long term plans so he assumes that it’s a “purely sexual relationship.”

“It almost makes it better, but also makes it so much worse. Like she’s literally throwing away our life for this.

“She knows cheating is an absolute deal breaker for me.”

The scorned man has consulted a lawyer, confronted his wife and is moving forward with a divorce.

“She cried and pleaded that she could explain,” he said.

The husband said that he also contacted the other man’s wife through Facebook, and sent her a copy of all the messages he had dug up. But he handed heard back as yet.

While the husband contemplates his future, he said he has to thank Dyson for helping to uncover his wife’s betrayal.

“I again need to thank Dyson for their app,” he said.

How would you react if you saw an illicit message pop up on your partner’s phone? Tell us in the comments below.