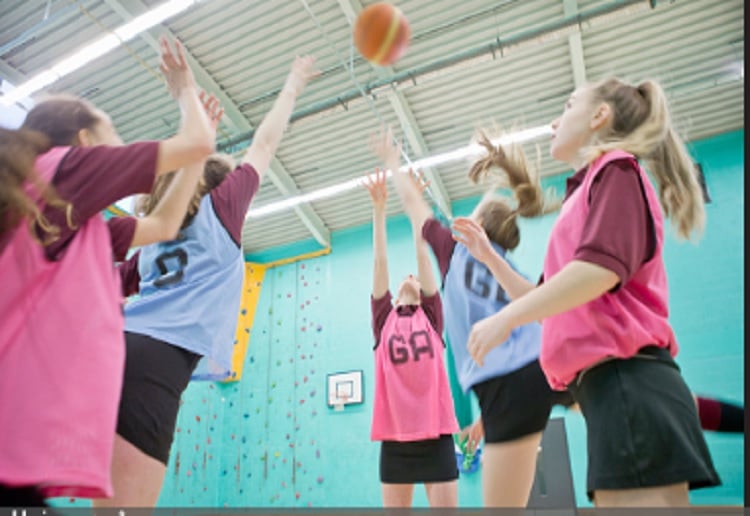 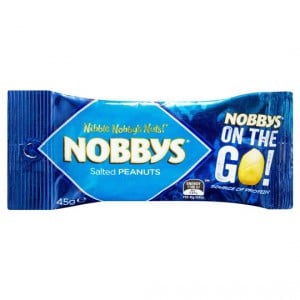 Nobby's On The Go Peanuts Salt