Article Man on trial for farting in boy’s face 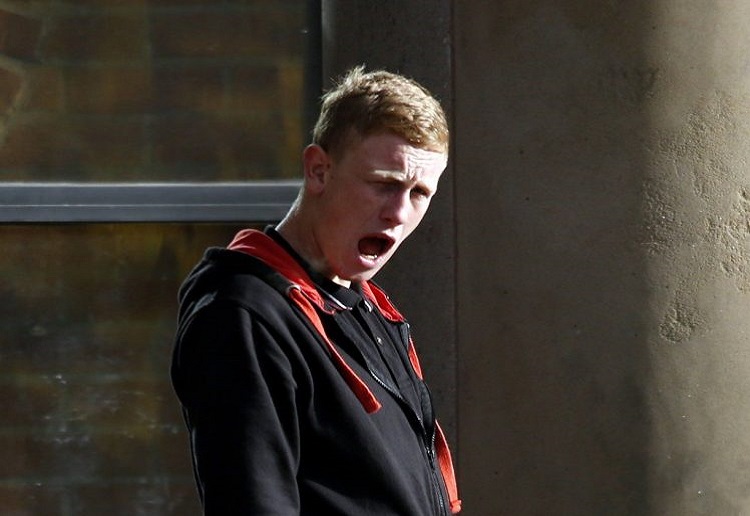 A man is on trial accused of cruelty after he farted in a boy’s face.

Gary McKenzie, 22, says he broke wind in front of the boy accidentally, but prosecutors say his behaviour was ‘cruel and bullying’, reports METRO.

Prosecutor Paul Abrahams said: ‘The boy said that the defendant pumped in his face. It might be at a rugby club done to someone who had drunk ten pints and fallen asleep that one might think of this as horseplay. But this was a child at the time and was highly inappropriate.’

‘I said “why did you do that?” and he said he did it because he wanted to be nasty.’

He added that he had witnessed McKenzie trump in front of another child’s face, this time pulling his pants down and breaking wind ‘right on their face’.

McKenzie told police that he had broken wind in front of the boy’s face while walking up some stairs and while the child’s face was near his backside.

He’s also facing charges that he held a pillow on a child’s face – he says he was playing – and that he punched a boy on the arm and sucked his eye causing a red ring and a bruise – again while playing.

Mr Abrahams added: ‘He said this had been funny but denied the incident described.

‘Of the incident involving the pillow he said he was just playing. We say this was a cruel act and that he was not just playing.’

McKenzie denies the allegations and the trial continues.