Article Man Sues Parents for Having Him Without His Consent 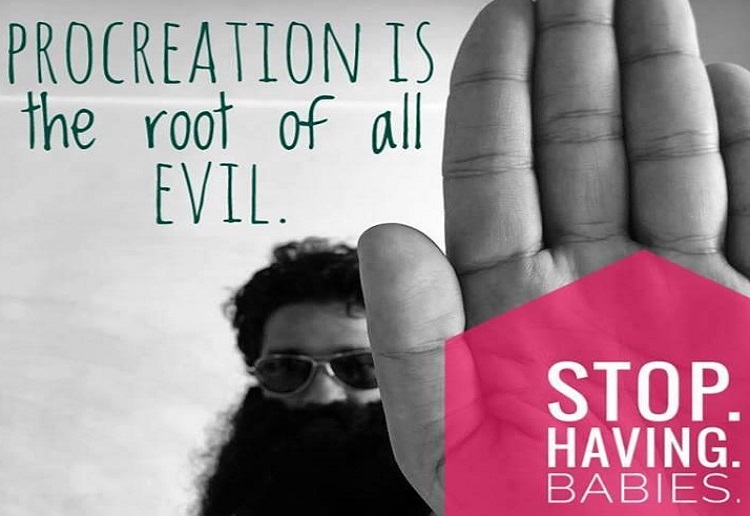 A 27-YEAR-OLD man has vowed to sue his parents for giving birth to him without his consent as he compares all births to “kidnap and slavery”.

Raphael Samuel said he had a “great relationship” with his parents but that just didn’t make up for the injustice of the birth to begin with.

The Mumbai resident is an anti-natalist – meaning he believes it is wrong to put an unwilling child through the trials and tribulations of life for the pleasure of its parents, reported the Sun.

Speaking to The Print, Samuel said he loved his parents but “they had me for their joy and their pleasure.

“My life has been amazing, but I don’t see why I should put another life through the rigamarole of school and finding a career, especially when they didn’t ask to exist.”

“A good parent puts the child above its wants and needs… but the child itself is a want of the parent.”

Other anti-natalist activists also argue that having children is a strain on Earth’s resources and environment.

A fellow activist Pratima Naik, said: “We don’t want to impose our beliefs on anyone, but more people need to consider why having a child in the world right now isn’t right.”