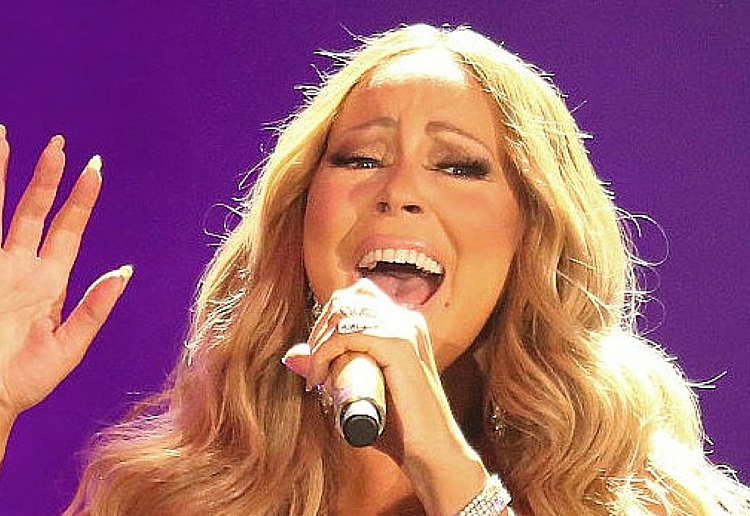 The news was confirmed to The Daily Mail Australia by representatives for the 46-year-old singer who stated:

“Yes, the couple were engaged tonight in New York.”

Mariah’s new diamond engagement ring has an estimated value of $7.5 million (USD) and James got down on one knee to ask Mariah for her hand in marriage, following less than a year of dating.

Mariah couldn’t hide her delight as she arrived at their engagement party at Eleven Madison Park that night with a huge smile on her face and her rock flashing for all to see.

No official wedding date has been given for the happy couple, whose combined estimated fortune is around $4.89billion (AUD).

The marriage will be Mariah’s third shot at happiness, having previously spent seven years with Nick Cannon, with whom she has two children, and five years with music executive Tommy Mottola.

James, meanwhile, is also anticipating a third marriage, thanks to his 2013 separation from Erica Packer after six years and three-year union with Jodhi Meares.

He has three children, Indigo, seven; Jackson, five; and Emmanuelle, three, from his marriage to Erica.

The news of their impending nuptials follows the gushing declaration that Mariah made about her now fiancé on New Year’s Eve in Melbourne, Australia.

Revealing her feelings at a concert in her beau’s casino, Sydney Morning Herald claims she told the crowd:

“Spectacular, handsome… I don’t even have words for the man who introduced me tonight. We’ll just say the amazing Mr. James Packer.”