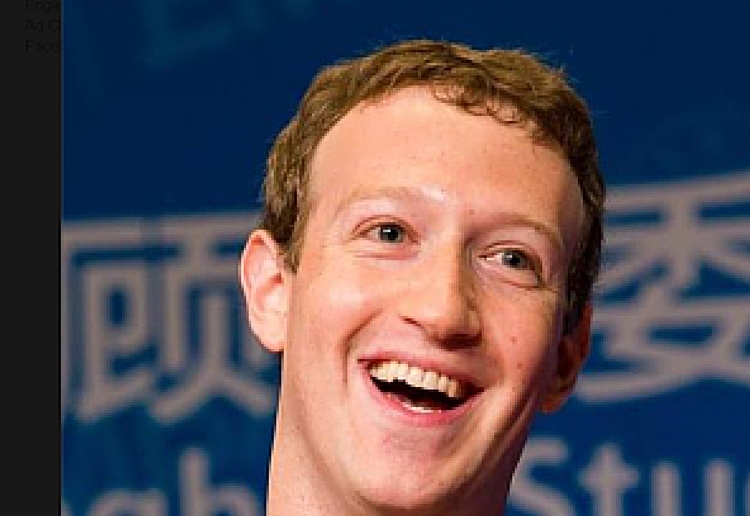 The grandmother was trying to get her granddaughters to ‘date the nerd’ in school – just in case he ended up being the next Mark Zuckerberg.

“Even better would be to encourage them to *be* the nerd in their school so they can be the next successful inventor!” Mark gently corrected.

The post and corrected reply became an instant hit and received over 25,000 likes and hundreds of comments.  The hastag #BetheNerd was born and circulated widely on Twitter.

The grandmother, Darlene Hackemer Loretto, had posted her comment on Zuckerberg’s post describing his personal challenge for 2016 – building an advanced intelligence system to run his household.

“I keep telling my granddaughters to date the nerd in school, he may turn out to be a Mark Zuckerberg! Thanks for FB, I’ve reconnected with family and many old friends and classmates.”

Mark responded to the remark by saying that instead of trying to set her daughters up with the next Bill Gates, Steve Jobs or Mark Zuckerberg, she should instead encourage them to become that high tech gurus.

Mark’s personal response to her post seems to have impacted Darlene’s perhaps old fashioned way of thing.  She eventually responded:

“Mark Zuckerberg I am going to do that!!”

Darlene’s original post received many negative comments about Darlene’s wedding plans for her granddaughters.  Darlene responded to the negativity surrounding her post by posting on her Facebook page:

“I’ve done everything in my life MYSELF, my children’s dad died at a very young age and I did it all. Starting two businesses. I said it once to them in jest and NEVER did I think anyone would even see this, let alone get the attention it has gotten.”