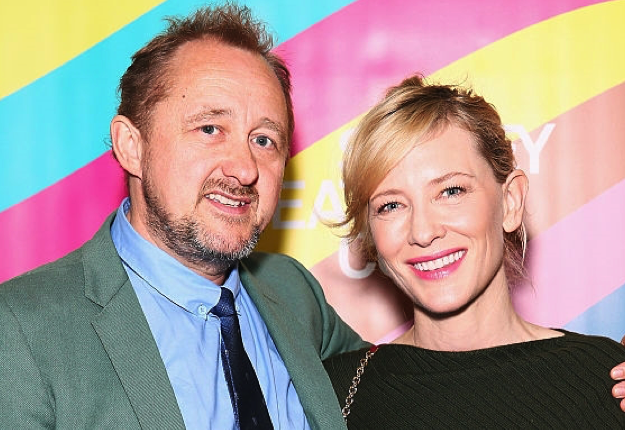 Cate Blanchett touched down at Heathrow Airport in London with her family. Including her adorable daughter Edith, 9 months, husband Andrew Upton and their three sons – Dashiell, 14, Roman, 11, and Ignatius, 8.

Our first glimpse of baby Edith since she was adopted in March 2015.

The actress recently shared details about the adoption of their daughter.

“We got a phone call earlier this year and we adopted a little girl,” she shared. “You’re on the list and then you get the call. You don’t know anything about the child you’re going to meet.”

Such a gorgeous family.