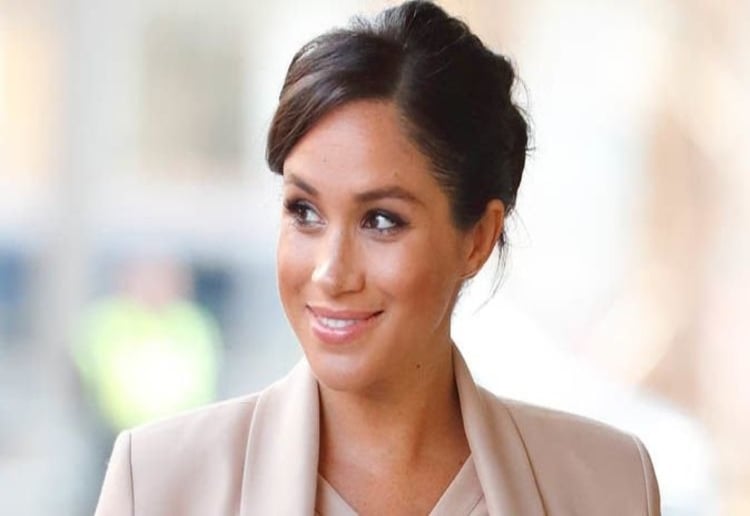 From the outside looking in, it appears that Meghan Markle has settled in well to her new life as a member of the British royal family. New reports from inside the palace, however, suggest that it hasn’t all been smooth sailing. British publication Tatler reports that Kensington Palace staff refer to the Duchess as ‘Me-Gain’ as they believe she often acts in her own self-interest, without consideration for the rest of the family.

It is reported that a number of incidents have contributed to the unflattering nickname, including the Duchess of Sussex’s supposed approval of a number of tell-all interviews from family and friends. It was the organisation of a media contingent outside the New York hotel where her baby shower was held, however, that saw Meghan likened to Marie Antoinette for her over the top lifestyle the magazine claims. When it comes to PR, the Duchess has been criticised for failing to seek the advice of experts.  “I’ve met her two or three times and she’s quite a pro,” a source said. “She knows exactly what she wants. But she’s almost dealing with everything herself and that’s dangerous.” 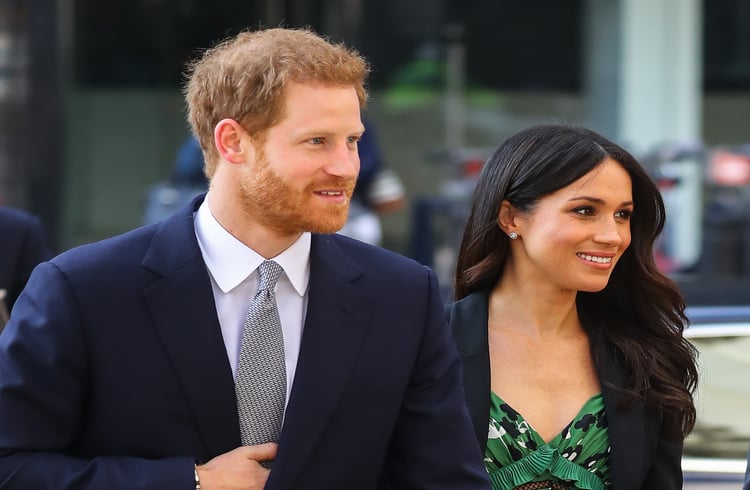 Royal expert and former press secretary, Dickie Arbiter, says that the Duchess isn’t the first member of the royal family to ignore advice. “There are so many instances in the past where members of the royal family…have done their own thing, they’ve listened to the last person who spoke to them and acted on their advice instead of listening to officials,” he told The Today Show. “I think one of the things Meghan has got to remember is yes, she was the star of a soap, but there is only one star in the monarchy and that is the Queen. Everyone else is a supporting player.”

With only weeks until the birth of the newest addition to the royal family, we doubt that Meghan or Harry are taking these latest reports to heart, but if they are true, perhaps the Duchess’ biggest challenge isn’t the press but those inside the palace walls…

What name do you think Meghan and Harry will give the royal baby? Let us know in the comments!