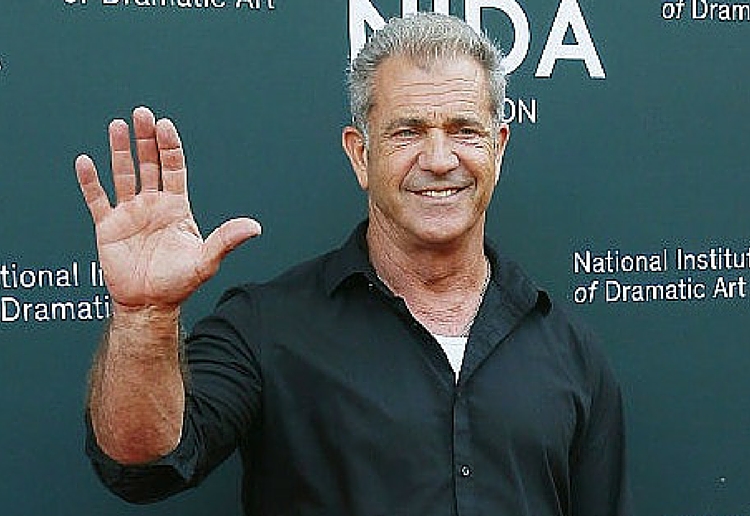 According to TMZ, Russian-born Oksana Grigorieva has asked a judge to increase the 60-year-old actor’s monthly payments from $US20,000 to more than $US100,000 a month.

Oksana, a pianist, says she needs more than $US10,000 a month for security for Lucia.  She did not elaborate how six-year-old Lucia is at risk.  TMZ also claims the 46-year-old is seeking an increase in payment to maintain her lavish lifestyle.

The estranged couple is reportedly set to go to trial over the demands.

Oksana and Mel parted ways in 2010 after Oksana accused the star of attacking her at their Malibu home. Mel eventually pleaded no contest to a misdemeanour battery charge.

“At the time when it happened to me I was afraid to ask for help, in the grip of blinding fear,” Oksana told RadarOnline.com in 2013.  “I wished I had had someone’s help at that time. But I didn’t. Often, the victims of domestic violence are made to feel as if it was their fault, when it was not.”