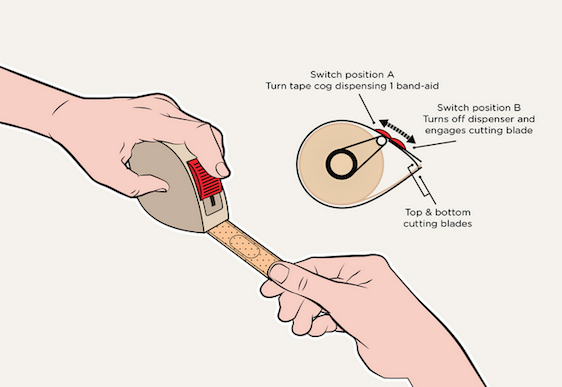 10 year Melbourne girl Brigette Veneris is off to America on an innovation adventure trip of a lifetime after winning the littleBIGidea competition with her idea for a band aid dispenser.

Bridgette came up with the idea after she was being treated for Leukemia last year and watched hospital staff and her parents opening so many band aids.

Bridgette developed a plan and prototype, where the band aids roll out like sticky tape.

“I thought, if no-one is going to do something about it, then this problem is just going to go on forever,” Bridgette said.

“The casing can close completely to make sure no dirt gets in to the casing and it keeps the band aids completely sterile.” 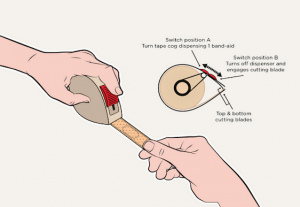 “It makes me feel amazing, I never thought I could win the prize,” Bridgette said.

Her Dad Steve said, “She’s been so resilient, she had long beautiful brown hair, she lost all those curls, she lost her ability to walk, she has been the most positive person, she is my hero.”

Bridgette and her Dad will get to visit the NASA Kennedy Space Station, Epcot Theme Park at Disneyworld and Ripley’s Believe It or Not.