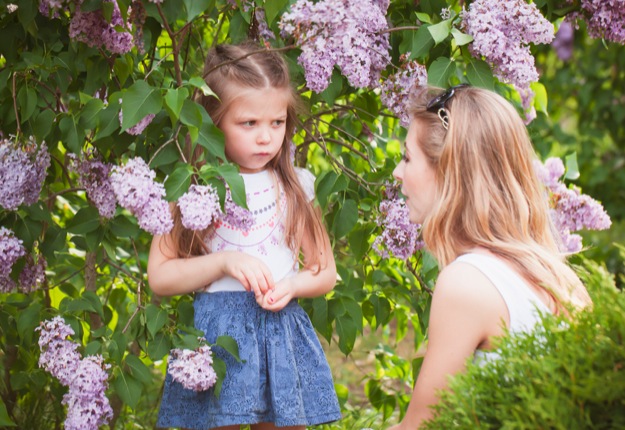 According to a new study, children who have grown up in divorced or separated families are three times more likely to experience mental health problems.

This is compared to only 6.6 per cent of children living with both biological parents suffering from mental health problems.

During a recent interview with The Telegraph, Norman Wells from the Family Education Trust said, “This study adds to a mountain of evidence that family stability matters and family breakdown can have a damaging effect on the mental health of children.”

“The fact that a growing number of children lack the advantages of being raised by both their biological parents in a stable family unit is not something we can afford to be complacent about.”

He added that the rise in births outside of marriage is also of concern and deserves further consideration on the impact of children, “In an age that places great emphasis on personal fulfilment at all costs, this study is a salutary reminder that the personal choices we make can have a lasting impact on others and especially on our children.”