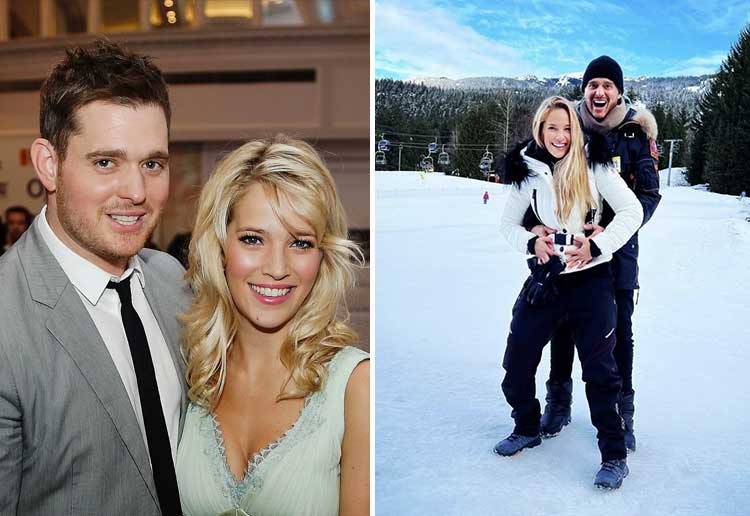 Michael Buble and his wife Luisana Lopilato have confirmed they’re expecting their fourth bundle of joy.

The Grammy-winning singer and his wife premiered their exciting news in Michael’s new music video ‘I’ll Never Not Love You’. She then confirmed the pregnancy in two adorable snaps on Instagram, one with Michael cradling her belly, and a photo of her three children planting kisses on their new sibling! She captioned the photos, ‘Ooops! We did it again!’ 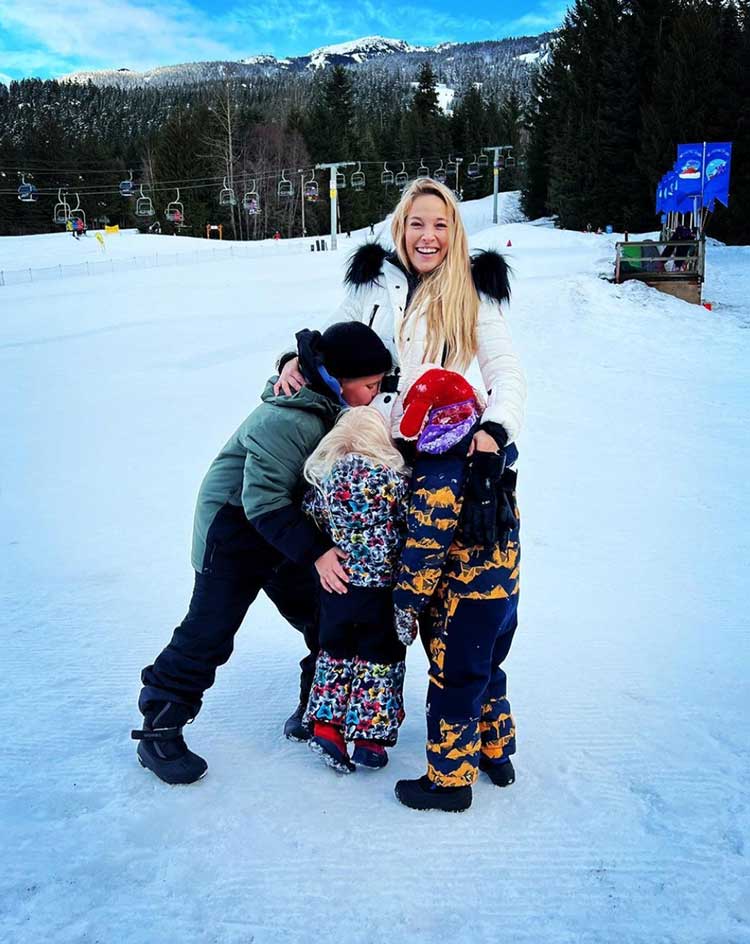 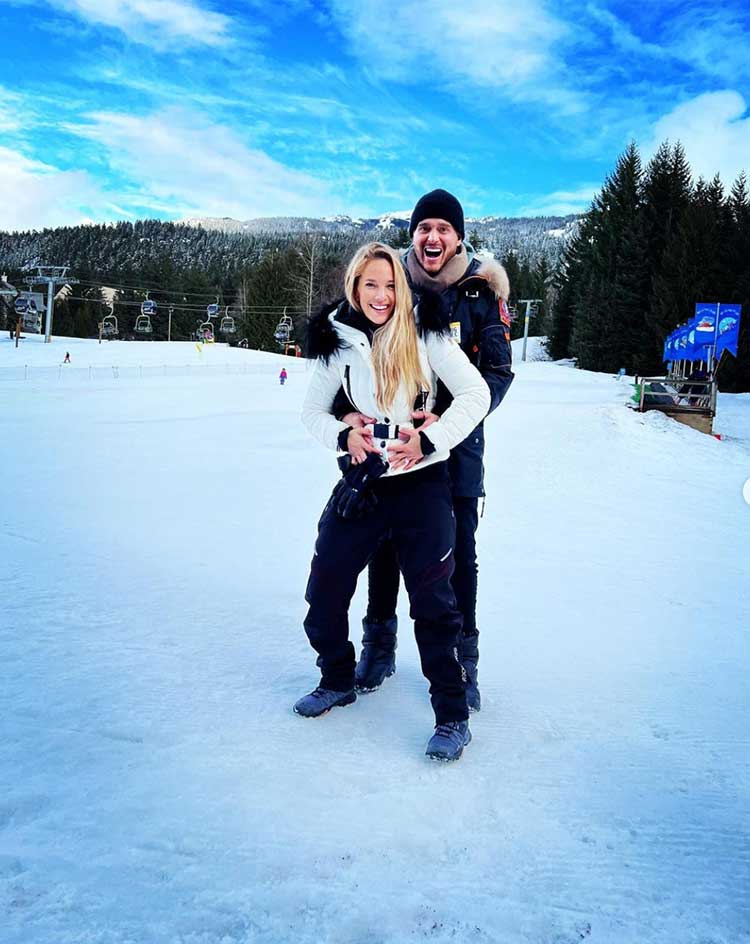 Michael, 46, and Luisana, 34, recreate romantic scenes from films in the new music video, including The Notebook, Titanic and Love Actually.

But it’s the end of the four-minute video that has had fans jumping for joy. Michael is snapped back to reality in the supermarket, where his wife and three children walk out, Luisana with a noticeable baby bump.

The couple has three other children, Noah, 8, Elias, 6, and daughter Vida, 3. Noah was diagnosed with liver cancer in 2016, and has been in remission since 2017.

The couple became engaged in 2009 and have been married since 2011.