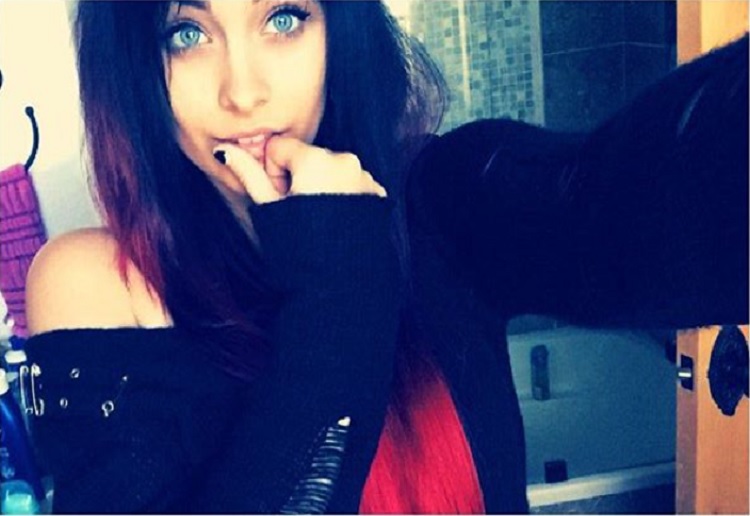 She told fans on a recent social media post that she will not go down the same troubled road as her dad.

“This is f–king ridiculous. I am expected to literally sit on my ass all day replying to comments people leave me (positive and negative)?” Paris raged.

“It’s so f–king selfish that I am literally attacked on ever f–king thing I post just because people that I DON’T EVEN KNOW aren’t getting what they want.

“I don’t know any of you. I appreciate the love and support, but the expectations are f–king ridiculous.

“The expectations for my DAD were f–king ridiculous. He didn’t owe you anything, yet he was ripped to shreds DAILY. I will not let that happen to me.

Paris, now 17, was just 10 when her father died and has struggled to deal with the devastating loss. She attempted suicide in 2013 at just 15.