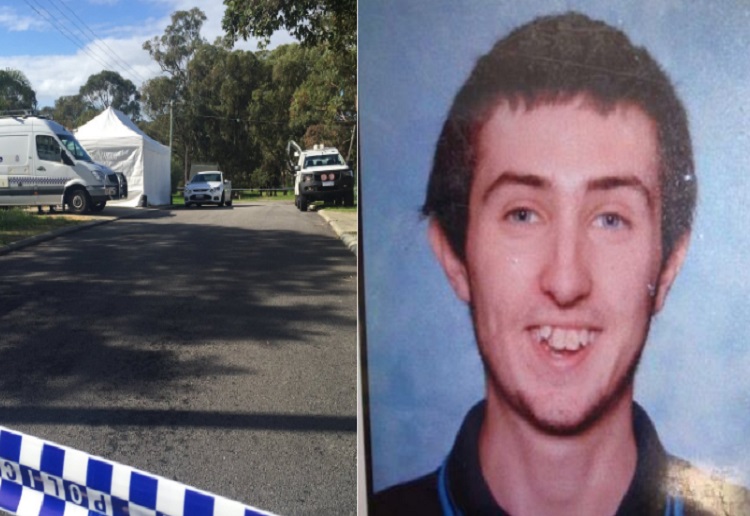 A missing Perth teen’s body has been found under a concrete slab.

Aaron Pajich, 18, who suffered with Asperger’s syndrome went missing on June 13. He was allegedly murdered after travelling to meet with two people from a gaming website. He was found buried in a shallow grave under a newly-laid concrete slab, reports 9 News.

Yesterday police said two women aged 42 and 25 years had been charged with murder, after his body was discovered at the rear of a residence on Broughton Way in Orelia on Tuesday.

His mother, Sharon Pajich has described her son as a “loving boy” in an interview with Perth Now.

“He was a very good boy and he would never have hurt anyone,” she said.

“He respected life and everything else . . . he enjoyed school.”

She has also passed on words of warning for other parents.

“Watch what your kids do online, no matter what age they are, and watch who they talk to,” she told 9NEWS.

“Be aware that this is what could happen.

“I’m in shock, it’s hard to say anything without emotions running high.”

Detective Senior Sergeant Dave Gorton of the Major Crime Squad said the women lived at the house and revealed Pajich knew at least one of his alleged attackers.

“Aaron and at least one of the accused studied at the same educational facility in Kwinana,” Det Snr Sgt Gorton told reporters.

RIP, our thoughts are with family and friends.