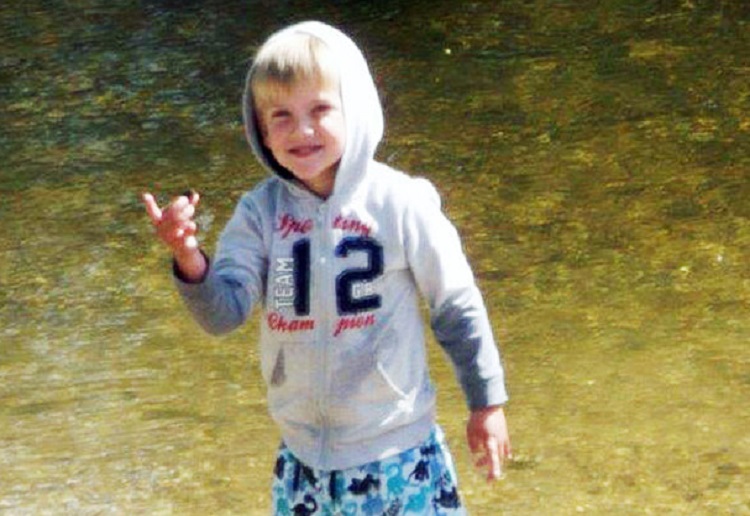 A U.K. woman accidentally struck and killed her three-year-old son while learning to drive.

The Telegraph reports, Lyndsay Turner, 34, was pulling her car into a parking area near their home in Norfolk, when she hit her son Liam as he played nearby.

Father Stephen, 37, moved the toddler from underneath the vehicle and drove him towards the hospital before flagging down an ambulance, the court was told.

Liam was airlifted to the Norfolk and Norwich University Hospital, but could not be saved. An inquest into the incident on June 7 last year was held at Norwich Coroner’s Court on Monday.

It was a hot summer day and Liam was playing outside with his older sister.

In a statement, Mrs Turner said she had asked her husband to teach her to drive and decided to move the car a short way to its parking space.
It was the first time she had ever driven the car. She did not have a provisional driving licence and was not insured.

“There are no plans to bring any criminal proceedings in this case” Pc Forbes Scott
“My foot slipped and it jolted suddenly forward,” she told police. Mr Turner had supervised her moving the car from outside the vehicle.

Neighbour Amy Jones saw Mrs Turner pulling into the space in a “stuttering” manner and heard Mr Turner shouting “stop”, followed by a loud crunch.
“Liam was bleeding really badly and I told Stephen to put him in the car and take him to hospital,” she added.

Pc Forbes Scott told the court Mrs Turner was on a public road and should not have been driving, but the Crown Prosecution Service had decided it was not in the public interest to bring charges.

“There are no plans to bring any criminal proceedings in this case,” he added. He said there were no faults with the car.
The inquest heard Liam suffered a serious head injury and irreversible brain damage and died at the hospital’s accident and emergency department at 8.16pm that day.

Deputy Coroner Nicholas Holroyd recorded a conclusion of accidental death.
He told the couple: “This was an appalling tragedy and you both have my profound sympathy for this loss. There are very few parents who when looking back haven’t said to themselves ‘that was a near thing’, tragically this ended as disastrously as it did.”

In a statement issued shortly after his death, the couple said: “We are devastated by the loss of our darling little man. Liam was a happy, content little boy who was always smiling and laughing. He had a wonderful sense of humour and brought joy to the lives of everyone who knew him. He was deeply loved. Life will not be the same without him.”