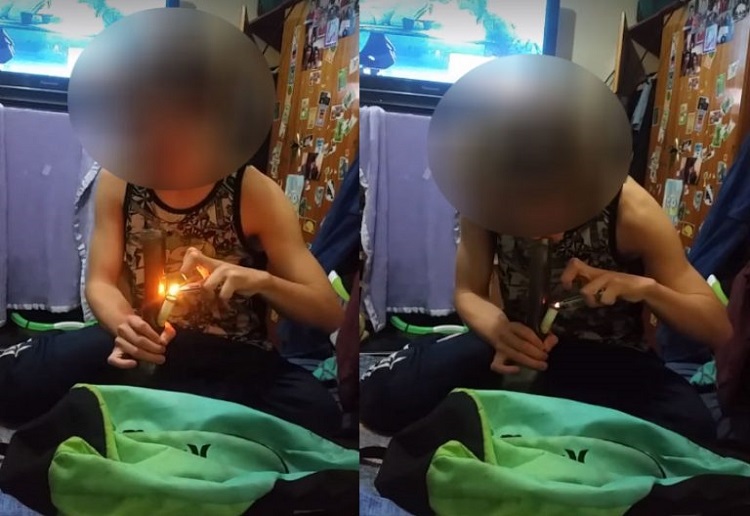 An Adelaide woman has been charged with supplying drugs to a child following police investigations.

The woman can be heard in the background saying, “that’s my boy” and “you can tell he’s my kid”.

Police were made aware of the video and said they interviewed a woman yesterday before laying charges.

The 29-year-old from Whyalla is facing two counts of supplying controlled drugs to a child. Police said appropriate child protection notifications have also been made.

“Cannabis use is not accepted or acceptable at any level by South Australia Police, particularly when it involves children,” Superintendent Andrew Thiele said.

“We would ask the community to bear in mind the clear correlation between drug misuse and the negative impact on community safety, increasing levels of crime and the health and wellbeing of individual community members.”

Disgusting behaviour!  People are understandably outraged and asking why the child was not removed from her care?