A South Australian mother accused of neglecting her four-month-old baby so badly that he was “close to death” has been granted home detention bail.

Ebanee Coad, 30, and the child’s father were charged with criminal neglect earlier this month after an investigation by South Australia Police and the Department for Child Protection.

At an earlier appearance, the court heard Coad and Jeremy Neil Capper, 31, were charged after they took the boy to Port Pirie Hospital, where injuries including a fractured skull, broken ribs and bruises were discovered.

Prosecutors said the child, who doctors described as being “close to death”, was also severely dehydrated and suffering from kidney failure because the couple had not given him food or water for several days.

The baby had to be airlifted to Adelaide for intensive treatment.

Lawyers for Coad argued she should be granted bail because she was pregnant with her fourth child and had been allowed supervised visits with her two older children. 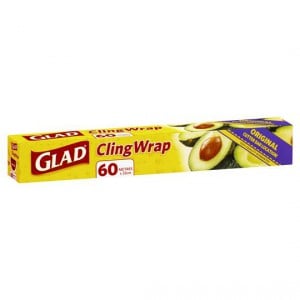