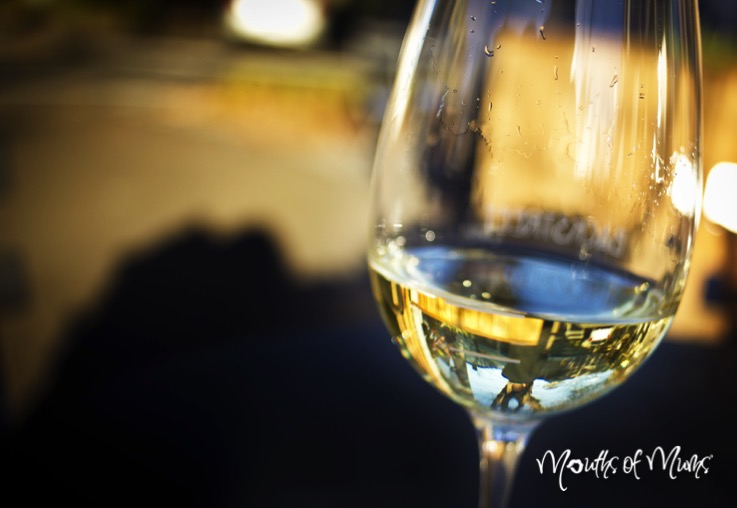 A woman has been arrested while drink driving with an unrestrained toddler.

The woman recorded a potentially deadly alcohol reading of more than six times the legal limit was driving with an unrestrained one-year-old child in the back seat, NSW police have said.

ABC NEWS reports, Police approached the 32-year-old woman at Bungendore Oval yesterday afternoon while she was trying to start her car.

They had previously been alerted by motorists that the car had been travelling west along the Kings Highway, towards Canberra.

Upon inspecting the woman’s car, police said they found the child unrestrained in the back seat.

The woman was arrested and submitted to a breath analysis which returned a reading of 0.312.

At that level of intoxication, there is a small possibility of death due to alcohol poisoning.