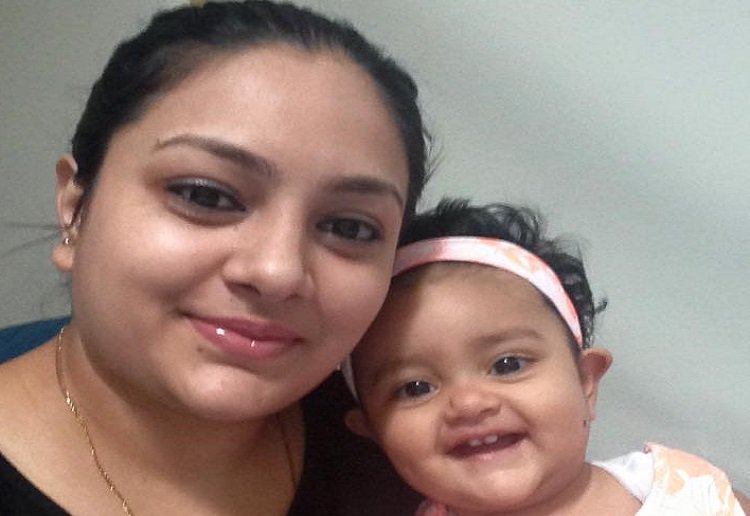 Mother of murdered toddler Sanaya Sahib has appeared in court for the first time charged with murdering her little girl.

Little Sanaya’s body was found in a Heidelberg West creek in April, with mum Sofina Nikat claiming the 14-month-old girl was abducted during a trip to the park.

Ms Nikat this week appeared in court for a brief hearing via video link from the Dame Phyllis Frost Centre.

She had previously refused to appear in court after being charged by police in April, and medical experts had advised against it because of concerns about her mental health.

Prosecutors, who were expected to have a brief of evidence ready in June, asked to adjourn the hearing for two weeks while they waited for the analysis of pathology tests to be completed.

Ms Nikat had made a full confession, leading to her being charged with one count of murder.