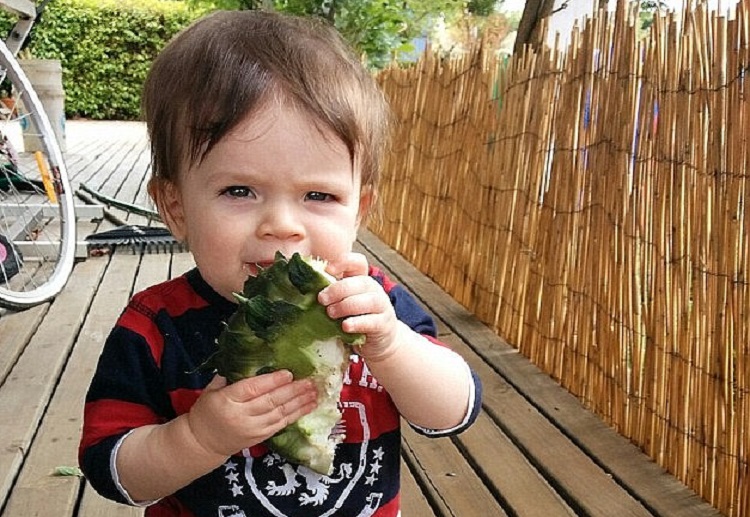 Mum of toddler who died after he was unintentionally left in the car had felt like she needed help for her fatigue but couldn’t ask for it.

Noah Zunde was found in the back seat of the family car outside a childcare centre at Kyneton, northwest of Melbourne, on February 19, 2015. His body temperature was 40.6C.

Romy Zunde was so sleep-deprived she thought she had dropped her toddler at childcare.

The 22-month-old boy had been inside the car for seven hours when his mother discovered he was not in the centre, where she believed she had dropped him off, reports Daily Mail.

An inquest has been told the day before his death, his mother felt she ‘needed help’ for fatigue but couldn’t ask for it. On the day he died, she felt ‘wiped out’.

“I was totally exhausted,” she later told police.

“I was so confused. I had a clear memory of dropping him off. I think my memory was thinking of the day before,” reports 7 news.

Counsel assisting the coroner, Jodie Burns, said Noah’s death met the definition of a homicide but the coroner could not be convinced an indictable offence had been committed, due to circumstances surrounding the death.

Noah’s death is one of two cases being investigated by the state coroner in which a young child died after being unintentionally left in cars.

The inquest is looking at possible physiological reasons behind someone inadvertently leaving a child in a car.

He says evidence suggests Noah’s mother was severely sleep deprived and affected by other factors, which contributed to a memory failure sometimes referred to as ‘forgotten baby syndrome’.

Associate Professor of Psychology Matthew Mundy told the hearing he believed it was the result of a catastrophic memory lapse, reports ABC news.

“When you forget something simple like forgetting to post a letter … you assume that that’s a simple failure of short term memory, and it absolutely is.

“At a neural level, your brain is not discriminating between a letter, your mobile phone or forgetting to retrieve your child from the back of the car.

“Consciously we know that child is way more important than a letter or your mobile phone, but your brain cells … are not making that discrimination for you.”

Sleep deprivation is the hardest thing to struggle through as a parent. I am sure this mother will never forgive herself for her actions.