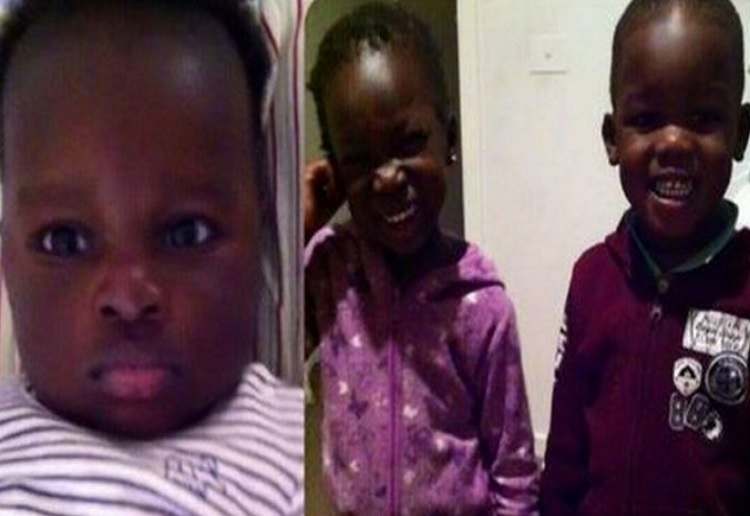 Melbourne mother has pleaded guilty to murdering three of her children and trying to kill a fourth by driving them into a lake.

Akon Guode, 37, showed little emotion in the courtroom as she pleaded guilty to the infanticide of her one-year-old son and the murders of her four-year-old twins, a boy and girl.

She also pleaded guilty to the attempted to murder of her six-year-old daughter on the same day, April 8, 2015, reports 9 news.

The mother-of-seven’s plea in the Victorian Supreme Court comes at a mention hearing before she was due to stand trial.

As the charges were read to her, through the help of an interpreter, the only words she said were “guilty” to each charge.

Passersby and emergency services frantically tried to help Guode and her children after her car plunged deep into a Wyndham Vale.

Bol, one, and the twins Hanger and her brother Madit died.

Six-year-old Alual survived after being pulled from the water and sent to hospital.

A mother who confessed to drowning her three children by deliberately driving her car into a Melbourne lake has sobbed as a judge sentenced to at least 20 years in prison, reports 9 news.

Akon Guode, 37, was sentenced today in the Victorian Supreme Court after earlier pleading guilty to the infanticide of her one-year-old son, Bol, and the murders of her four-year-old twins, Hanger and Madit, in April 2015.

The Sudanese refugee also pleaded guilty to the attempted murder of her six-year-old daughter, Alual, who was pulled from the wreckage and survived the crash.

She was sentenced to 26 years six months in prison, with her earliest possible release date in 20 years.

Justice Lax Lasry was forced to pause his sentencing as Guode cried out with tears.

While handing down his sentence, Justice Lasry said Guode did what she did out of “extreme desperation.”

“Your life was in turmoil,” he said.

“You watched your husband be shot to death before being repeatedly raped until you were unconscious,” he said.

“In some respect, this sentence is inadequate but at the same time excessive for what you have been through”.

“This was a horrendous crime on innocent children.”

“It was a total betrayal of trust”.

Guode faces possible deportation at the end of her prison sentence.