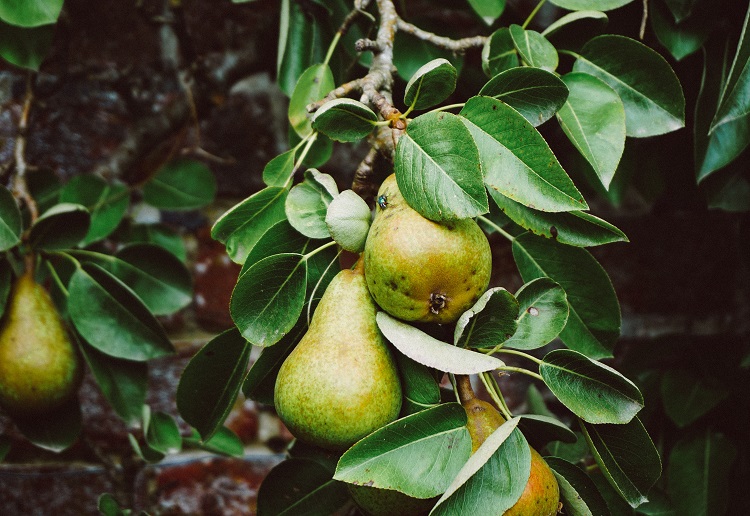 QLD mother shocked to discover a metal pellet in a pear she purchased from a local grocery store over the weekend.

Jennifer Tincknell, from Queensland, said she bought a packet of pears at an IGA shop in St George, about six hours west of Brisbane, on Saturday.

Soon after, the 32-year-old claimed Tanya rushed over to her ‘panicking and worried’ before showing her the metal object in her fruit.

‘Tanya was just about to bite it when she noticed it,’ she told The Courier Mail.

‘It looks like someone’s used a shotgun and shot at the fruit,’ she said. 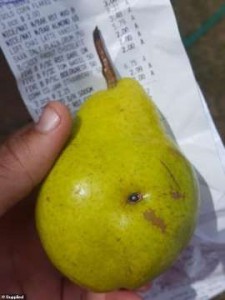 The worried mother took the children to St George Hospital, concerned they may have already eaten some of the objects.

The children were assessed and released and Ms Tincknell was told to bring them back if they experienced any sharp pains.

Ms Tincknell returned the fruit to IGA and says she was offered a refund.

The fruit was later removed from the shelves.

She posted a warning to social media sites in the hopes other mothers would not be caught off guard.