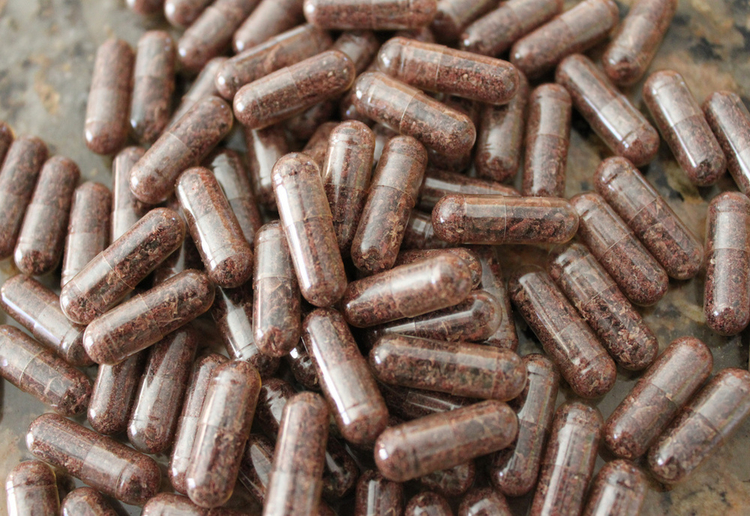 In a move that is shaking medical professionals to their core, Australian mothers are steeping their placenta in brandy and feeding the frankly disturbing concoction to their babies as a cure for irritability and teething. Likened to ‘witchcraft’ the practice has copped criticism from doctors due to the toxic impact it could have on a baby’s brain The Courier Mail reports.

The popularity of placenta products has risen in recent years, in part thanks to celebrity culture, with influencers such as the Kardashians and January Jones endorsing the practice. They claim that it reduces pain, improves mood, increases milk production and may even have anti-aging properties, but two centuries of modern medicine has resulted in the conclusion that it is probably a bad idea to eat your placenta. There are simply no scientific studies that support it and there is a proven risk of infection, with an Oregon mother passing on a deadly blood infection to her breastfeeding baby caused by taking placenta capsules.

One recent study published in a medical journal said “Because placentophagy is potentially harmful with no documented benefit, counseling women should be directive: physicians should discourage this practice,” it states. “Health care organisations should develop clear clinical guidelines to implement a scientific and professional approach to human placentophagy.” Basically, ingesting your placenta or giving it to your baby is a risk that isn’t worth taking, but we’re sure that won’t discourage many from continuing with the practice.

As medical expert and reality TV star Kim Kardashian said, “I can’t go wrong with taking a pill made of my own hormones – made by me, for me. I started researching and read about so many moms who felt this same way and said the overall healing process was so much easier.”

We respect that everybody is entitled to their own opinion, but we think anything that could be potentially harmful to your baby just isn’t worth the possible benefits.

Would you ingest your placenta or give it to your baby? Tell us in the comments. 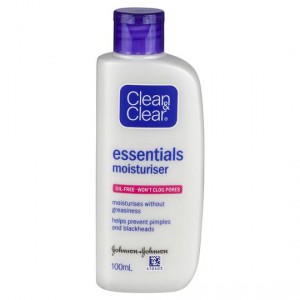 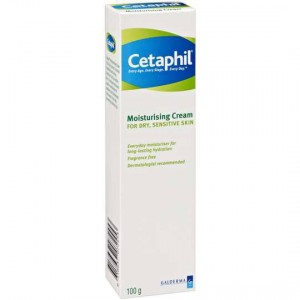