Article Move over Gangnam style… there is a new hit in town! 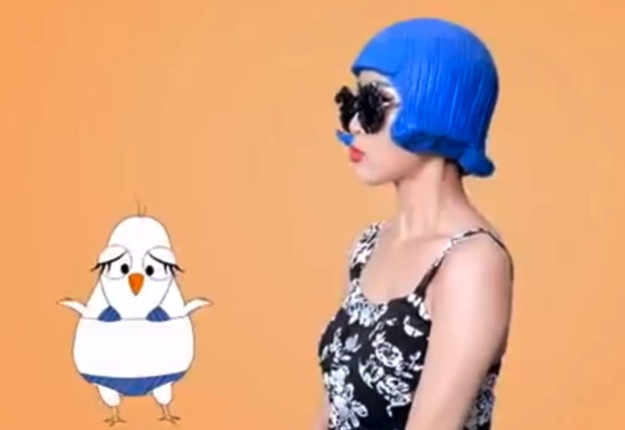 Remember the craziness that surrounded Gangnam Style, the viral hit from 2012 by South Korean musician Psy? In December of 2012 it was the first YouTube clip to reach one billion views and since then has had over two billion views….

Well, apparently this clip is the new Gangnam Style and is tipped to go viral, watch Chick Chick here:

Now we aren’t too sure on it, it doesn’t have as much, how do I say it, oommph? as Gangnam Style but it sure is a crazy clip and quite catchy…. Then again, Gangnam Style didn’t reach the astronomical milestone of one billion views for five months so it is possible ‘Chick Chick’ could eclipse it.

What do you think, will this clip be as big as Gangnam Style?