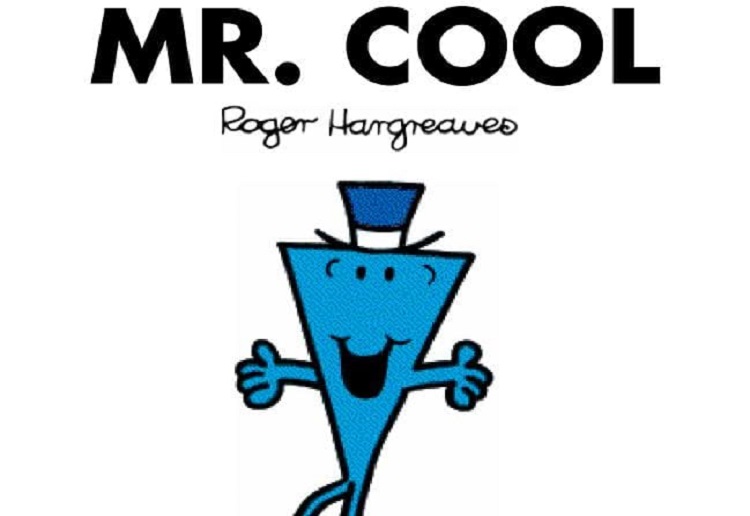 The Little Miss and Mr Men book series has been branded sexist by a new study claiming female characters have less power.

The study has found the Little Miss characters have to be “saved” in the stories more than half the time, while the Mr Mens only need saving less than a third of the time.

Plus the male characters also get more to say in the books as they’re given on average 12 extra words, according to The Sun.

The study also claimed that Hargreaves’ simple tales even play to gender stereotypes with some of the characters, such as Little Miss Bossy and Little Miss Chatterbox. 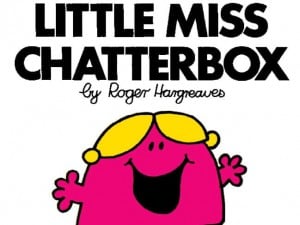 It cites examples of “stereotypical” passages including “She managed to find herself the perfect job. She now works for Mr Lazy! She cooks and cleans for him” and “I know what that naughty little lady needs”.

The study by the University of Lincoln was presented at the British Psychological Society’s annual conference in Nottingham, according to the Daily Mail.

It concludes: “Generally female characters were more passive, had less direct speech and relied on being saved more than male characters.”

Researcher Madeleine Pownall examined the direct speech of characters in the books and found that females were given an average of 53.5 words per story, while males had 61.5.

She also discovered that as the stories progressed the Little Misses were saved by another character in 51.5 per cent of cases, compared with 32.6 per cent for the Mr Men.

Do you think the books are sexist?