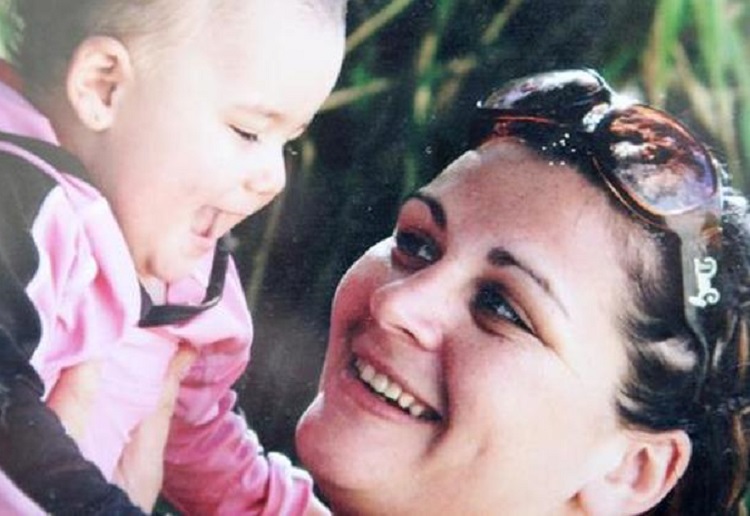 An Adelaide mother is facing jail after admitting to killing her four-year-old daughter in a car crash while high on drugs.

Kylie Anne Hie, 34, was returning to Adelaide with her daughter Charlotte May-Grace on November 20, 2013, after attending a funeral.

The mother had methamphetamine in her system when she crashed her Toyota Hiace van while trying to overtake a 40-tonne timber-carrying truck on the three-lane South Eastern Freeway, reports 9 NEWS.

Adelaide’s District Court heard the mother tried to “squeeze” her car through a tiny gap on a sweeping bend in a risky manoeuvre.

The van collided with the truck’s trailer and was hit by a RAV4 travelling in the 100km/h lane, which caused the airborne van to bounce back into the truck.

Charlotte was killed in the accident while Ms Hie suffered serious injuries.

She has pleaded guilty of aggravated death by dangerous driving.

She was bailed and will return to court face sentencing submissions on October 12.