Article It’s Not Too Soon for Food Intolerance Testing 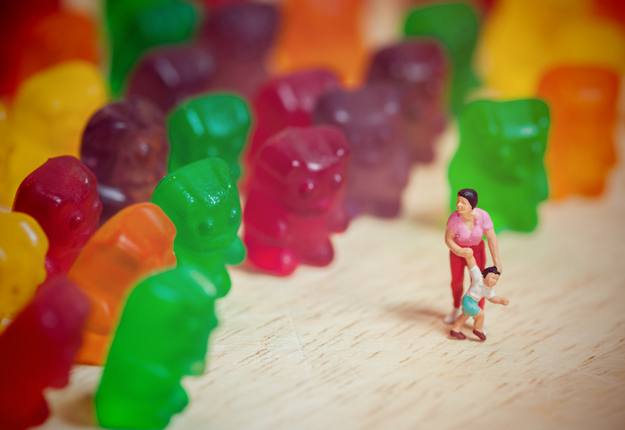 Though many food intolerances are progressive and develop slowly over the years, babies and children can also suffer from sensitivity to certain foods.

Babies can be particularly susceptible because their immune systems are not fully developed. It may be instructive to think food sensitivity in babies much like an “acquired taste.”

As we mature, we are able to eat (and enjoy!) richer and spicier foods. As a baby gets older, he/she is able to tolerate more foods than before, since the immune system becomes stronger and more robust throughout childhood.

A baby who is experiencing constipation, diarrhea, stomach cramps or acid reflux may be suffering from his/her mother´s intolerance to a certain food.This is particularly true for babies who are breastfed.

In addition to digestive symptoms, skin rashes and dermatitis are also common side effect of food intolerances.

It is a common myth that you can avoid food intolerances by adhering to natural diet. If a person is intolerant to a specific food, whether or not that food contains artificial additives, is not a factor.

A food intolerance test, such as the ImuPro Test, measures the amount of IgG antibodies present in the bloodstream following the consumption of specific foods.

If we are intolerant to a food, an inflammatory immune response is triggered as particles enter our bloodstream during digestion. Negative symptoms such as cramping, constipation, bloating, headache, fatigue, and diarrhea can result. Identifying foods that may be causing the inflammatory immune response allows us to remove them from our diet. Then, foods can be added back into the diet in a gradual and structured way, allowing us to ultimately determine which foods we are actually intolerant to. In other words, we are able to identify and avoid the foods that are causing the negative side effects.

Who can get tested?

Food intolerance tests can be given to children over one year of age. If a child is under the age of one, we recommend that the mother undergo testing instead, though ideally women who are pregnant or thinking about getting pregnant should consider having the test done before the child is born to identify any potential intolerance as early as possible. It is especially important that the mother undergo testing if she is breastfeeding the baby.