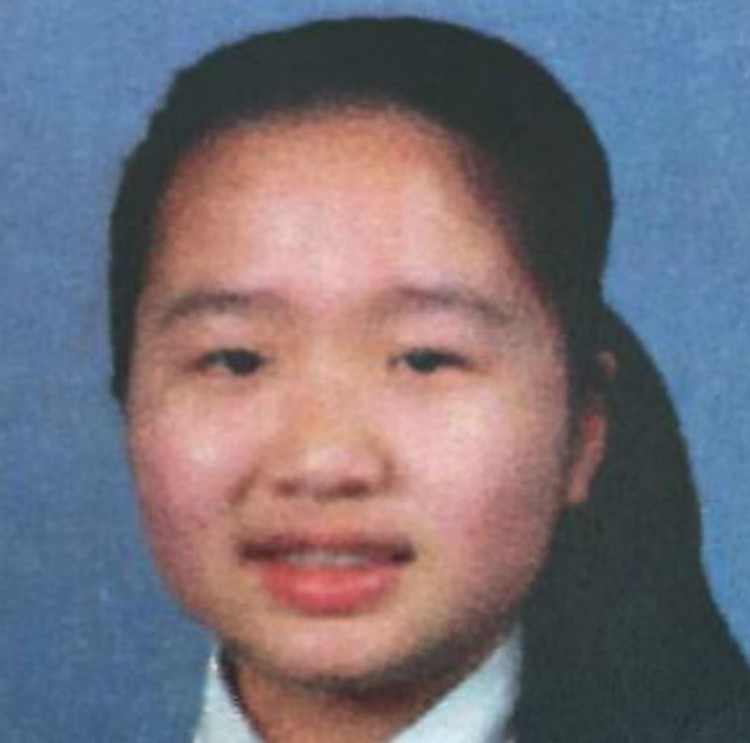 Our hearts go out to the family and friends of Xinyu Yuan and her mother.

It is terribly sad news to hear the 14-year-old girl and her mum were killed in a horror crash after leaving parent-teacher interviews in Melbourne’s south east last night.

Year eight student Xinyu Yuan and her mother were travelling in a Toyota Sedan exiting the Cranbourne school’s car park onto the South Gippsland Highway near Devon Road at 7.20pm last night, when they were hit by a silver Holden Commodore.

Sadly the pair died at the scene.

The driver of the Commodore,  a man in his 20s, suffered serious head injuries and was flown to the Alfred hospital, reports 9 news.

Police say there are reports the Commodore was driving erratically before the crash and are investigating whether speed or alcohol were involved.

Lighthouse Christian College principal Jacob Matthews said Xinyu, who had been at the school for one year, was “like one of our daughters”.

“She was a lovely girl, she was so gentle,” he said. “She was very kind, and very clever. We’ll miss her.”

Our deepest condolences to the family x