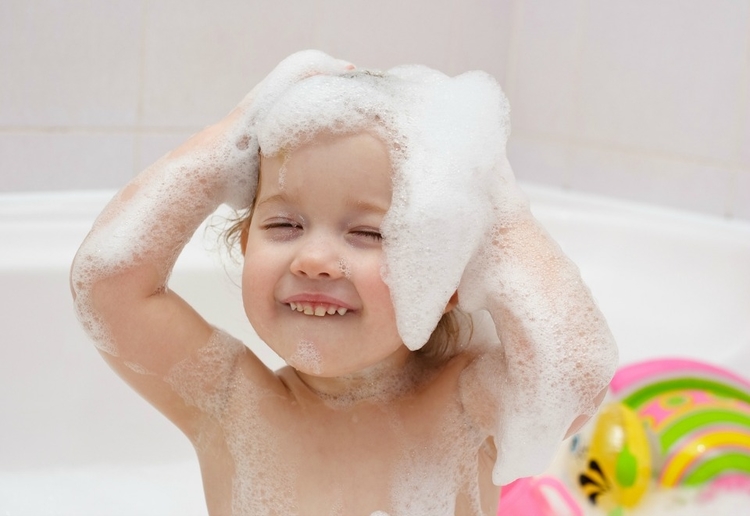 An Aussie mum says that bathing her three-year-old daughter in breast milk was a soothing eczema cure and made her skin incredibly smooth.

Mum-of-four Mel Watts from NSW’s Central Coast has shared an unusual eczema cure with her Instagram followers that helped her three-year-old daughter Indie.

The little girl has been suffering from the painful condition since she was a baby, with mum Mel admitting that she struggled to find treatments that provided relief, so she turned to breast milk as a last resort and was amazed at the results.

Mel says she tried everything she could think of to help Indie, including putting her on a gluten-free, dairy-free diet and using various creams, but had little success until a friend told her about the effects of breast milk.

“Indie was so excited to have a bath in ‘boobie milk’,” Mel wrote in her post. “I mean you try everything right?”

“Taking breast milk donations. Yes, it’s not my breast milk cause that’ll be well and truly stale lol. Add: I don’t actually need your milk as I have a supplier up here. But try it in the bath for your babes, her skin is so smooth!”

Mel says that while the breast milk bath didn’t clear up the eczema completely, it significantly improved the dryness of Indie’s skin and reduced the inflammation and irritation associated with the skin disorder.

Responses to Mel’s post were mixed, with many suggesting that the home remedy was unnecessary and ineffective.

“Bathing in it isn’t a necessity,” said another. “I just see more benefit for a child that actually drinks it.”

Others, however, said that they had witnessed the benefits of breast milk with their own children and used it on a regular basis to treat various conditions.

“Boobie milk fixes everything,” one mum said. “I used to put it on my little one’s skin, in their eyes, anything that needed fixing.”

“I used to put it in a spray bottle and just spray it straight onto my little man’s skin,” said another.

Eczema can be such a tricky condition to treat, and every child’s experience is different, so if something works for you and your family, and provides some relief, it can only be a good option.

Do you think breast milk is an eczema cure or should it be for feeding only? Share your thoughts in the comments.