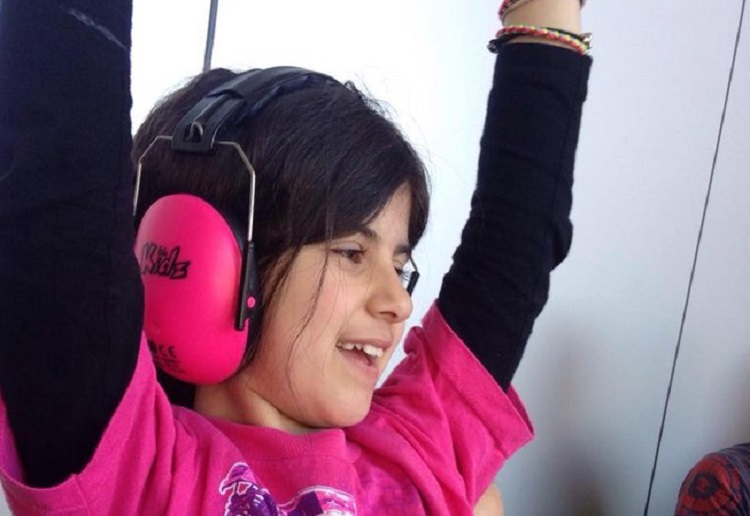 Cadbury has vowed to change its packaging after a 9-year-old girl died from eating a biscuit.

Isabel Marrero suffered a fatal anaphylactic reaction when she ate a Cadbury choc-chip cookie that contained egg at the beginning of the year, Ten Daily reported.

Mum, Helen Marrero, assumed she was buying her daughter’s favourite biscuit – but was mislead by almost identical packaging.

They both look like choc chip cookies to me even when you open them up they look pretty identical but one has the allergen egg and one doesn’t,’ Ms Marrero said. 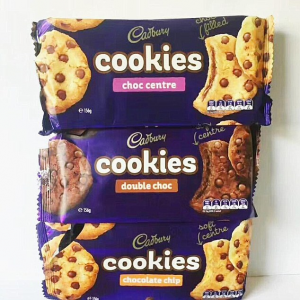 In a bid for clearer packaging, Ms Marrero took on the confectionary giant.

Cadbury responded to the request and promised additional colours and text would be added to differentiate the packets.

The updated packaging won’t arrive in Australia until next year as the product is made overseas and will take months to be shipped, Ten Daily reported.

‘We’re doing everything we can to make this change as quickly as possible, and we expect the new packs to be in-store early in the new year,’ Cadbury said.

Ms Marrero said life without her daughter has been extremely difficult but she wants to implement change to ensure a similar tragedy doesn’t occur again.

She urges all parents to check ingredients lists before purchasing items and to employ vigilance.

‘Please, which I have learnt now, please read every single time you have purchased a product, even if you’ve been buying it for five years,’ she said.

Such a horrible experience for the family. Our hearts go out to them.