Article ‘My mum called my baby chubby, so we’re done’ 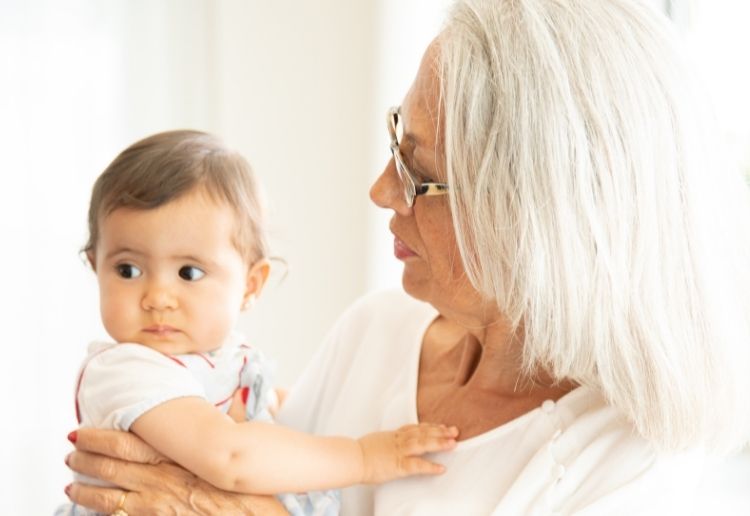 Mother daughter relationships can be notoriously difficult, and any negative baggage is often carried over when daughters become mothers themselves. One daughter has shared how her mother’s constant weight criticism has spilled over to her baby granddaughter, and she’s putting a stop to it permanently.

The 24-year-old mum says ever since she was a child, her mother would do nothing but pick on her weight. “Made comments every time I ate, weighed me constantly, literally went to the school to tell them to make sure I never ate candy or treats or pizza, and even praised me when I subsequently developed an eating disorder as a preteen/teen,” the mum shared on reddit. “She told me at one point she would disown me if I ever got fat.”

‘She should go with you to Weight Watchers’

The broken woman says she still has therapy to work through the damage caused by her mother’s hurtful words. And she limits the contact with her mum to protect herself. “Because even as an adult she convinces me to weigh myself (I have a literally have a fear of scales) and gives me ‘advice’.”

Now that she has a 17-month-old daughter of her own, the woman has allowed them to have a relationship. She says her daughter adores her grandma, and usually gets her fiancè to drop their daughter off. But things recently came to a head.

“Last night was a family gathering,” the woman explained. “I was invited and decided to go since the family I am close to was going and so many people would be there and I could keep my distance from my mum. My daughter was sitting on my aunt’s lap while I was there along with other people. My mum came over and said something like, ‘Wow she’s getting chubby. She should go along with you to a Weight Watchers meeting and you can both learn good eating habits’.

The woman says she was livid, and while she’s used to such comments being directed at her, the fact her mother was saying it about her own grandchild was unforgivable.

“I nearly lost it, took my daughter and said we were leaving and if she can say that s**t then she won’t be seeing grandchild ever again. One of my cousins texted me later to check on me. She said she agreed with what I told my mum. Also told me (I asked her to) that my mum is playing the victim and most of the people who were there think I’m a b***h. My aunt said it’s ‘cruel’ to ‘keep a grandmother from seeing her grandchild’.

The woman says she doesn’t feel bad about her reaction and banning her mum from seeing her own granddaughter, but is genuinely curious about what others think she should have done in the situation.

What would you do in the same situation? 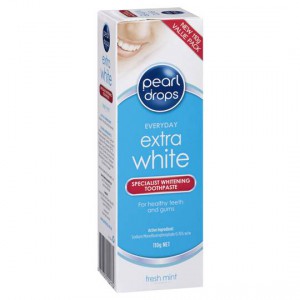 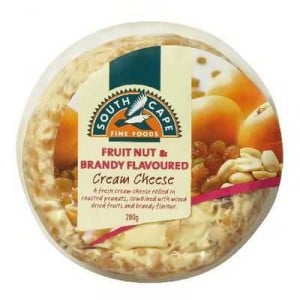 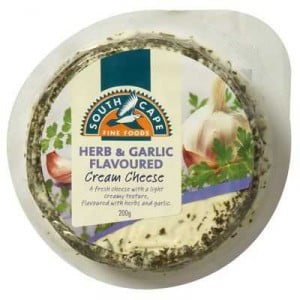