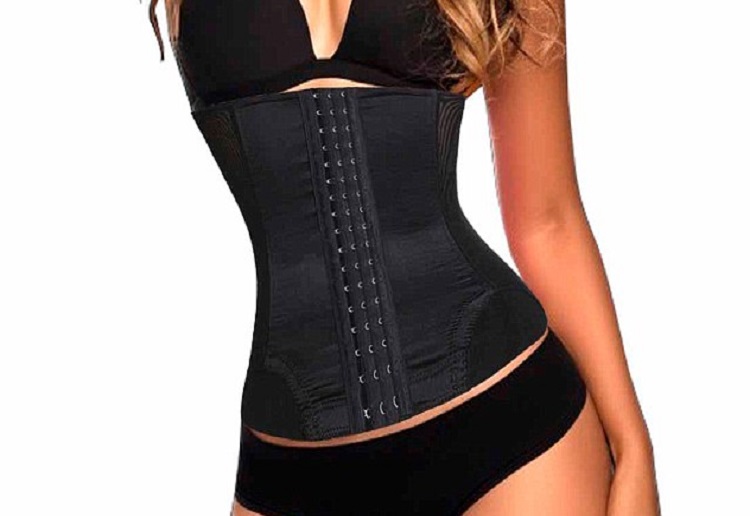 A mother of a four-year-old girl has called on waist trainer advertisements to be banned during children’s programs after her daughter turned to her and asked to have one to ‘cover her tummy’.

Daily Mail reports Jessica Phillips, from Victoria, was watching cartoon movie Monsters Vs Aliens with her daughter, Annabelle, on Sunday when an ad for the Genie Hourglass popped up at 8.15pm. Ms Phillips said she was shocked when Annabelle asked her mother to get her one. 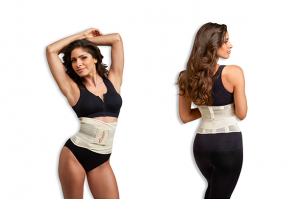 ‘My four-year-old decided she wanted to wear one to [kindergarten the next day],’ Ms Phillips said.

‘She does not understand what this contraption is, but noticed enough during the advertisement to want one “to cover her tummy”. This is horrifying.’

Ms Phillips told her daughter she did not need a waist trainer and she was beautiful just the way she was now.

‘I told her “No you don’t… you don’t need those things to look nice. You’re fine as you are,” she told Daily Mail Australia.

Ms Phillips has started up a change.org petition calling on the Australian Association of National Advertising to disallow the ad to be shown during children’s programs.

‘It is completely inappropriate for young children to be subjected to a product that is clearly aimed at adults,’ she said.

‘People can do what they want. It’s just it was a cartoon movie on a channel for younger children. It was on 9GO!, which has programs predominately for children.’

Similar products to the Genie Hourglass waist trainer are endorsed by the likes of the Kardashians and model Amber Rose.

A waist trainer is a corset-like piece of shapewear that is meant to reduce the size of a person’s torso.

Since it was started six days ago, the petition has garnered almost 1000 signatures.

Do you agree with the petition to ban? What other ads would you like to see banned during kids TV timeslots?