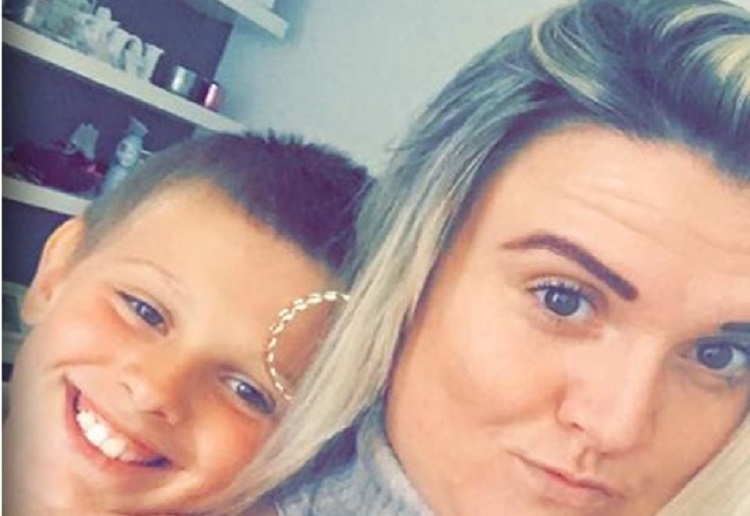 A heartbroken mother died just weeks after her 10-year-old son passed away.

Ashley Tomlin from the UK said her entire world “caved in” after her beloved Jak died of a ruptured artery in November 2017.

Jak’s death came just one day after his grandfather passed away, shares 7 news. 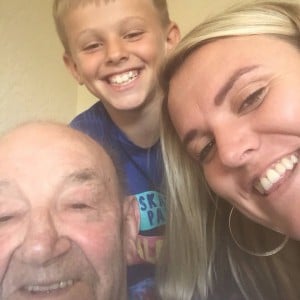 “In 22 hours, everything has been taken away from us. Our whole world has just caved in,” Ashley said in an emotional tribute in the days after Jak’s death.

‘It’s ironic it was his heart because Jak had the biggest heart. He has given me the best 10 years of my life.”

“This was a total shock and out of the blue.”

Just weeks later, Ashley’s mother, Jill, found her having a seizure in the bathroom.

Paramedics were called but Ashley couldn’t be saved. It is suspected all three family members succumbed to the same condition. 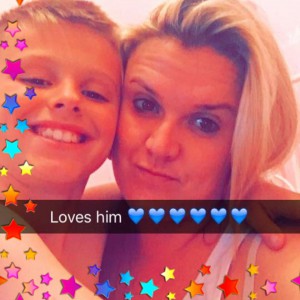 “Jill heard a noise and when she went in, she found Ashley having a seizure. The paramedics couldn’t bring her round,” Ashley’s devastated father, Keith Tomlin said.

“They think it was a massive heart attack, but I have my first meeting with the coroner and he told me he wishes they could put ‘broken heart’ on the death certificate, because that is basically what it was.”

Our thoughts are with the family. So terribly sad to lose three of their beloved family so close together.